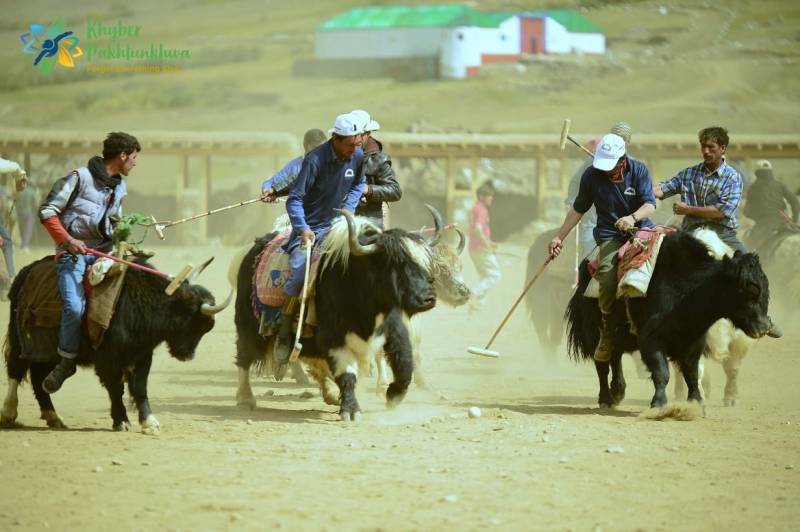 The yak race, yak polo, fireworks, Buzkashi, traditional music and traditional food shows were the main features of the festival.

The yak polo is played at an altitude of 13,600 feet above the sea level in Broghil valley.

Arrangements were made for highlighting different aspects of the ancient and unique Wakhi culture.

A tent village was established in Broghil to facilitate the participants and tourists.

Secretary Tourism, Culture and Youth Affairs Abid Majeed said that after reduction in coronavirus cases, lockdown at the tourist attractions had ended.

He, however, said that standard operating procedures (SOPs) and government guidelines against the Covid-19 would be followed in letter and spirit.

He said solid steps were being taken to hold the festival in a befitting manner to lure more tourists and visitors to this part of Khyber Pakhtunkhwa. 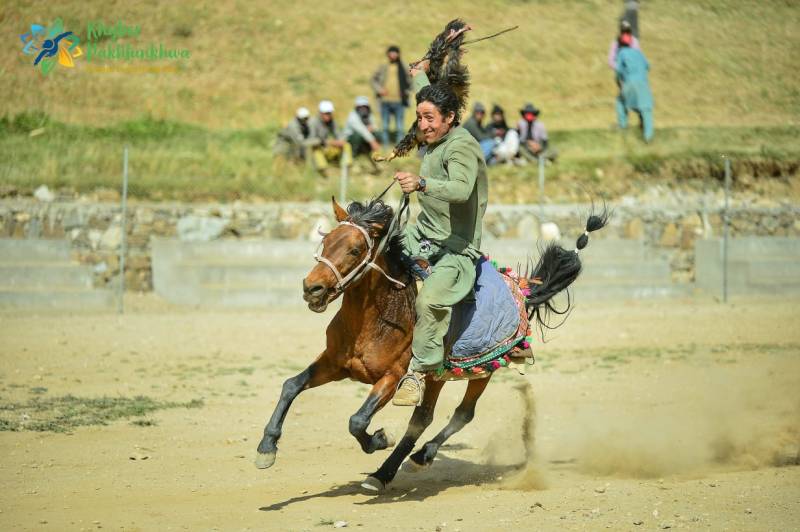 Broghil is the home of Chiantar glacier surrounded by many other glaciers, which feed the Chitral River while the Kuramber Lake is said to be biologically active lake supporting a wide range of diversity.

The Broghil valley, bordering the Wakhan corridor of Afghanistan, is situated about 250km from Chitral city. Its extended glaciers, incredible wildlife, scattered wetlands, rich wilderness, green meadows and mighty mountains are the main tourism potential of the area.

Established in 2010, the Broghil National Park is a treasure of wild indigenous and migratory fauna especially of Pamirian and Siberian bird species.

The valley has about 30 freshwater lakes of various sizes, which present breathtaking sights.