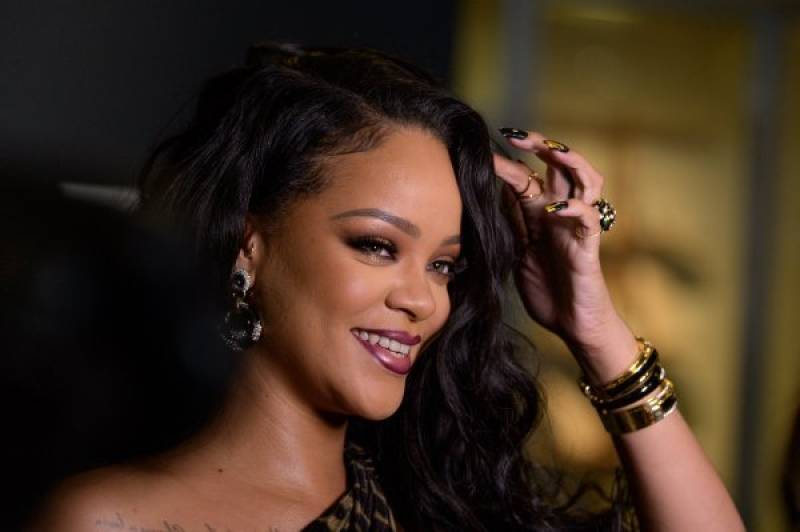 Rihanna is making some money moves.

Amazon Prime has paid $25 million to secure the rights to a documentary about Rihanna, according to The Hollywood Reporter.

"With unparalleled access into the singer’s life and more than 1,200 hours of footage," The Hollywood Reporter writes, "the doc offers private insights into Rihanna’s personality, sense of humor, work ethic, family and love."

Director Peter Berg has been working on the project for a couple of years. He was granted an all-access look at the star, assembling over 1200 hours of footage to create the doc.

A release date is yet to be announced.

Rihanna has already collaborated with Amazon Prime for several projects. The Umbrella singer's Fenty X Savage lingerie show was streamed exclusively on the platform this past September.