Mani shares hilarious ideas up his sleeve to save Pakistan 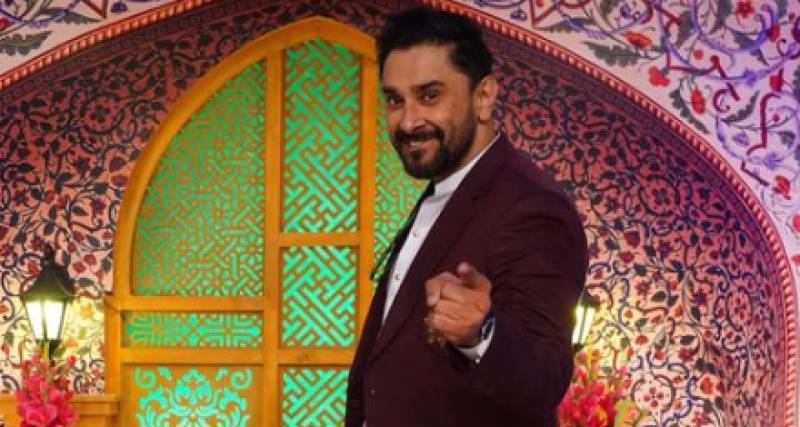 Famed Pakistani television actor, politician and host Salman Saqib Sheikh, popularly known as Mani, is widely praised for his comic roles and witty remarks whether the subject is serious or casual.

In a recent video shared by his wife Hira, Mani comments on the current political and economical downfall of the country. He also suggests that the former prime minister, Imran Khan, should come into action and take the lead.

Alike many other Pakistanis who have given up on the current political parties to ever change the nation's future towards a better one, Mani says that handing over the official duties to the former premier will definitely bring a positive change.

The Meri Teri Kahani actor said that Khan has the competence to bring down the soaring US Dollar rate which subsequently devalued the Pakistani rupee leading to inflation and uncertainty.

Mani and his wife Hira are currently on a vacation in Dubai. The couple along with their two sons have been enjoying the scenic views and holiday destinations.

Mani has numerous comical or satirical scripts, characters, and shows under his belt. He hails among the industry's seasoned artists who have contributed a lot to showbiz.

Hira Mani and her husband Mani are no strangers to controversy and this time around, the celebrity couple has made ...