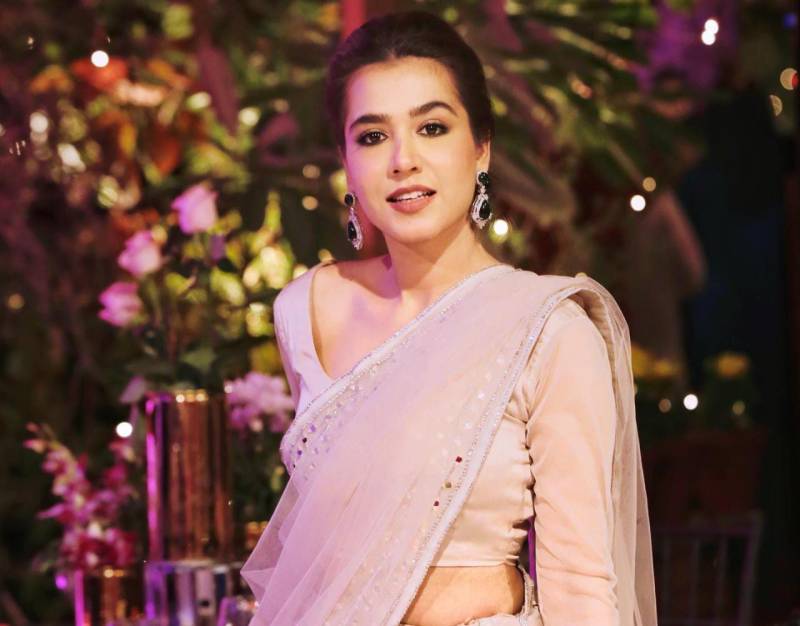 The concept of marriage is sacred and crucial for many individuals around the world despite half of these unions resulting in separation. However, for public figures, their profession has a huge impact on their marital life. To substantiate how actors often face obstacles and unnecessary criticism from everyone around, Lollywood actress Mansha Pasha has come forward with a reasonable explanation.

The Zindagi Gulzaar Hai actress recently made an appearance on a talk show, Momina's Mixed Plate. Pasha discussed celebrities’ marriages and divorces with the host and detailed how judgment can affect an actor's mental health and consequently their private and professional life.

The Aangan star started off by saying, “I think actors are generally unstable, and this is not a blanket statement obviously there are exceptions, our work affects our mental health. Actors are constantly playing with emotions and apart from that, they're also under the radar all the time and scrutinized by people around them whether it's a crew member, cameraman, director, you name it. We can sense the way people generally judge us which adversely affects our professional and personal lives."

Pasha added "I think mostly when two actors work together — and they're single — people start praising them as a couple. Their fans start shipping them together which has a certain effect on the celebrities who unintentionally shape their mind resulting in them getting hitched and being over the relationship in a short span of time."

The Virasat actress further added, "Your marriage should be your marriage and not a relationship for social media's attention. One should draw a line under certain conditions. When these celebrity marriages fail, people are naturally curious to know what led to their split which receives twice the attention and does irreparable damage."

Having been married twice, Pasha rarely discusses her previous marriage. During the interview, the 35-year-old actress revealed lesser-known details. Pasha said, “I was married before but I don’t speak much about it. He was from the industry, probably more behind the camera. I think a lot of people have a feeling that if their marriage doesn’t work, it is the end of the world. That is absolutely not the case. Marriage is the union of two people which is inexplicable. You cannot draw comparisons because it's different with everyone."

The Shehr-e-Zaat actor added, "People get hitched without any idea, sometimes they just get into a relationship without any thought process, and although no one marries to be divorced in the end, sometimes it is the last resort. I got married when I was quite young, but it is usual in our society to be married off at a young age. In my first marriage, I didn't really have a developed personality which let things go south. In most marriages, the couple isn't mature enough to handle things. If two people are different and agree on the fact then they should take a chance to move on."

Pasha concluded the conversation by stating, "I believe you are not marrying a person but a family, it’s a desi statement but I agree to it.”