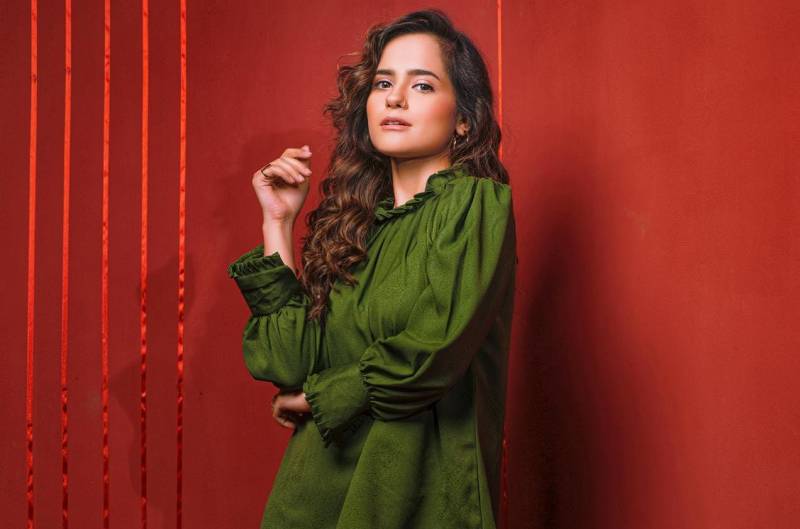 For Lollywood's accomplished actress, Rabya Kulsoom talent runs in the blood. The 33-year-old diva, who is the daughter of revered Pakistani actress Parveen Akbar, sister to actor Faizan Sheikh, and sister-in-law to actress Maham Amir, has carved a niche for herself with her acting prowess in the drama industry defying all and any chances of being called a nepo-baby.

Having garnered accolades for her acting in the hit drama serial Fraud, the diva is now enjoying stardom; however, Kalsoom's talent isn't only bound to acting as she has often made headlines with her killer dance moves.

Having a knack for dance, the Zamani Manzil Kay Maskharay actress lets no chance slip and is often seen grooving to Bollywood and Lollywood hits. This time, the mother-of-one danced her heart out with her singer husband, Rehan Nizami, at a wedding function. 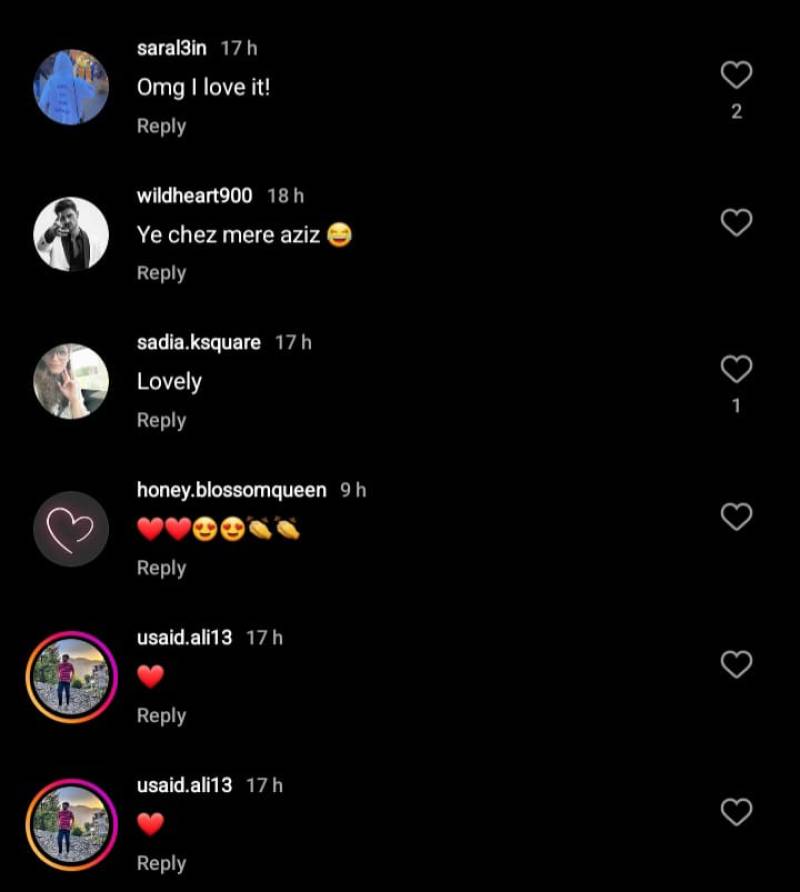