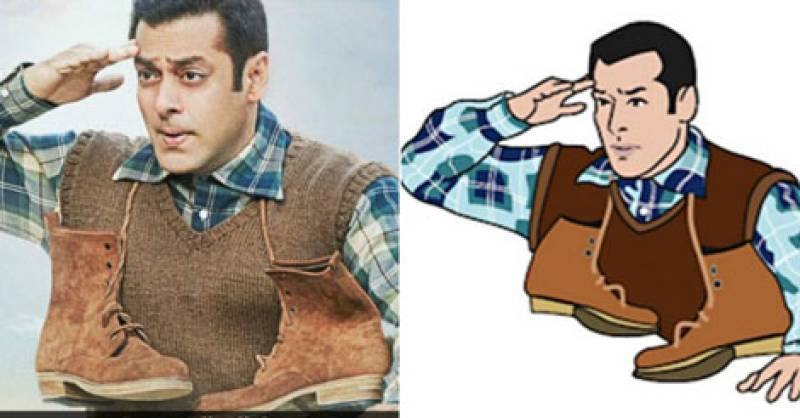 Fans are eagerly waiting from all parts of the world for the mega release of Salman Khan's Tubelight.

The makers of the movie have already started working on their promotional activities for the film, thus bringing the Tubelight team with an idea to launch the Dabangg Khan's Twitter character emoji on the social media platform Twitter. This achievement marks Salman Khan as the first Bollywood actor to have his very own Twitter character emoji.

An announcement by Salman and director Kabir Khan was made on Twitter as well: