Dexter to return after eight years 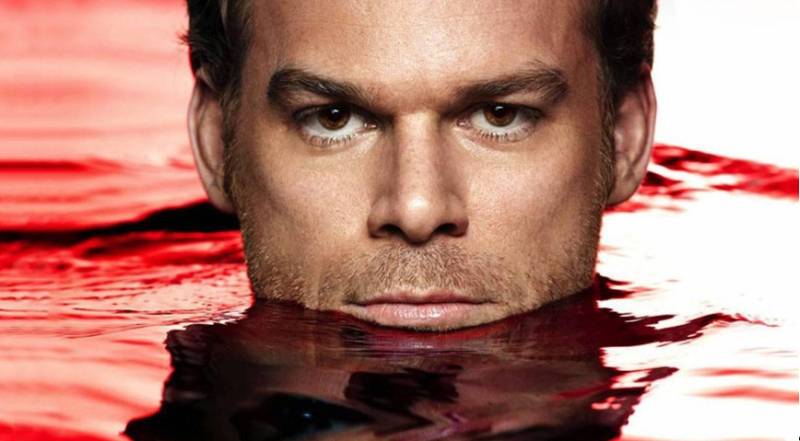 Dexter – the highly acclaimed crime drama that went off eight years ago, is all set to make a return for one last season. Actor Michael C. Hall is set to reprise the role of Dexter Morgan in the new season of the series. According to TV Line, the new season is a 10 episode limited series. The last and final season of the series will give fans a whole fresh taste and a second finale chance. It won’t undo the original series ending but, instead, hopefully, make things right regarding Dexter’s disappointing last episode.

Showrunner Clyde Phillips told the Hollywood Reporter’s TV’s Top 5 podcast that, “we basically to get to start from scratch. We want this to not be Dexter Season 9. Ten years, or however many years, have passed by this time this will air, and the show will reflect that time passage. In so far as the ending of the show, this will have no resemblance to how the original finale was. It’s a great opportunity to write a second finale for our show, and Showtime was very gracious about that.”

Showtime Entertainment President Gary Levine told the Hollywood Reporter that bringing the series back wasn’t an easy decision. “We would only revisit this unique character if we could find a creative take that was truly worthy of the brilliant, original series,” he said.

“Well, I am happy to report that Clyde Phillips and Michael C. Hall have found it, and we can’t wait to shoot it and show it to the world.”

Back in 2013, the producers announced that season eight would be the last show. But the new episodes will happen to pick up where it left off – with Dexter going into a self-imposed exile. The show's finale season caused a debate amongst fans, and even the returning Phillips told E online during the time that he would have suggested an alternate ending if he hadn’t already left the series.

In response to the news tweeted, Sophia Bush, the One Tree Hill actress, “I literally just got the chills, and my hands are sweating and oh my god is this real!?!?!” Fans around the world appear to be similarly excited about Dexter’s return – with the chance to have a go at some more potentially murderous action.

The original series, based on Jeff Lindsay’s novel Darkly Dreaming Dexter, started in 2006. The series is now set to go into production again in 2021 and will hopefully be on the screen again by the end of that year.