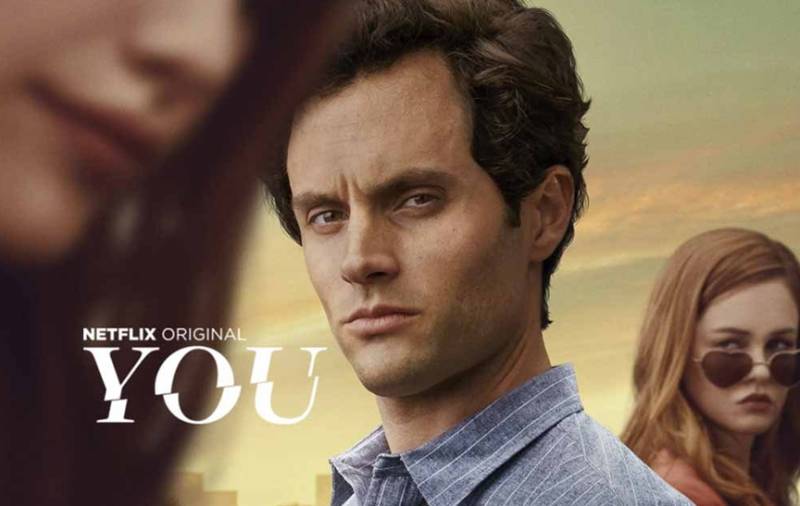 The Sinister stalker Joe Goldberg (Penn Badgley) is set to return to Netflix's psychological thriller in the third season. Not only that, but viewers can expect new talent to join the cast of the highly acclaimed show. According to Deadline, new characters will be played by Travis Van Winkle (The Last Ship) and Shalita Grant (NCIS: New Orleans).

Grant will portray Sherry's character, who is a locally famous “mom-fluencer who appears to be down to earth but is actually a mean girl who only pretends to welcome Love into her social circle.” Meanwhile, Van Winkle is reported to take on Cary's role – the one who invites Joe into his inner circle. He will also play a self-proclaimed “Master of Self-Optimization.”

Shalita Grant is also known for her role as Sonia Percy on “NCIS” and Van Winkle from the 2009 film “Friday the 13th.”

Shalita Grant will play Sherry, a "Mom-fluencer" who appears down to earth, but is actually a mean girl who only pretends to welcome Love into her social circle.

Travis VanWinkle will play the wealthy Cary, who invites Joe into his inner circle pic.twitter.com/Js70prlmZv

The show follows Joe Goldberg, a man who would do anything to win the heart of a woman he meets when she comes to the New York City bookstore where he works. In the second season, he has moved to Los Angeles, where he used the name Will Bettelheim and falls for a new woman, Love Quinn (Victoria Pedretti). Season 2 left off with Quinn becoming pregnant with Goldberg’s baby.

The last season of the show was filled with plot twists, with Victoria Pedretti increasing the show’s tension as Joe’s latest obsession – but this time with a murderous secret of her own.

Caroline Kepnes, who is the writer of the books on which You is based, has announced recently that she has finished the third book of the series, because of which we may get specific hints as to what we should expect in the upcoming season. The writer recently changed her Twitter bio to, “Yes, I finished writing the third Joe Goldberg book” and announced that it’ll be released on 6th April 2021. With that being said, the writing of the Netflix team’s Team can begin on the script for season three.

As per the previous two episodes, the third season will also consist of 10 episodes and was initially set to air in 2021. However, there has been no news if the ongoing pandemic has affected the release date.