Ameesha Patel is charged with fraud of more than 2 crores 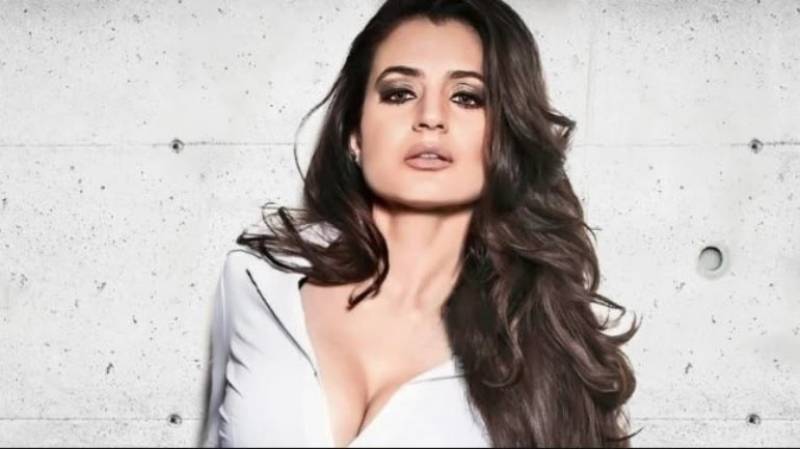 Film producer Ajay Kumar Singh, who's gearing up for his next project has slapped a case on Ameesha Patel for not returning the Rs 2.5 crore she had borrowed from him to make her own film titled Desi Magic.

According to the producer, he met the actress in 2017 when they had a discussion on the film, which was under production and a major part of the shooting was done. However, the project got stuck in the middle due to some financial crisis and that is why Singh invested Rs 2.5 crore in the film.

"We have filed a case in a Ranchi court after a cheque of Rs 3 crore bounced. She has not been responding to anything with regard to the money she borrowed from me last year for the release of a film named 'Desi Magic'. Now she has been summoned by the court and she has to appear before the court on July 8," Singh told.