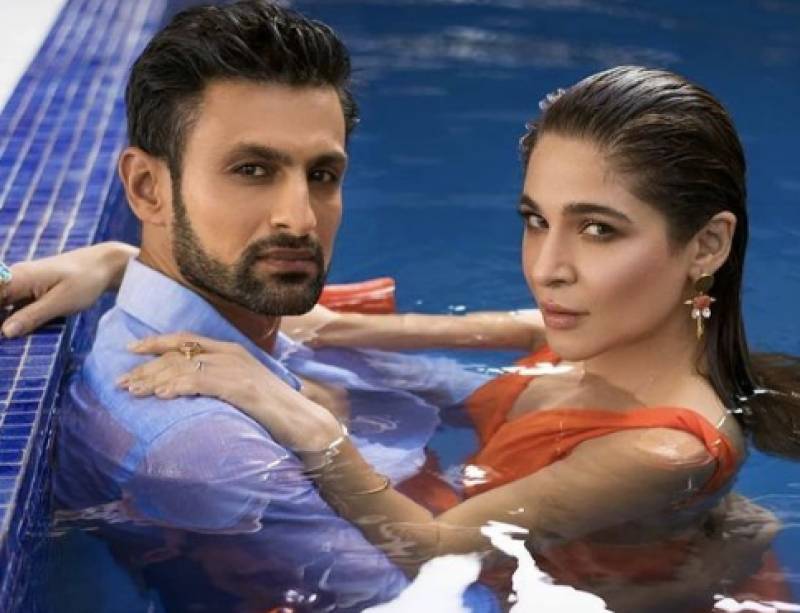 Both the stars have paired up for a bold photoshoot for OK Pakistan. Their photos went viral in no time.

Let’s have a look at the stunning pictures below. 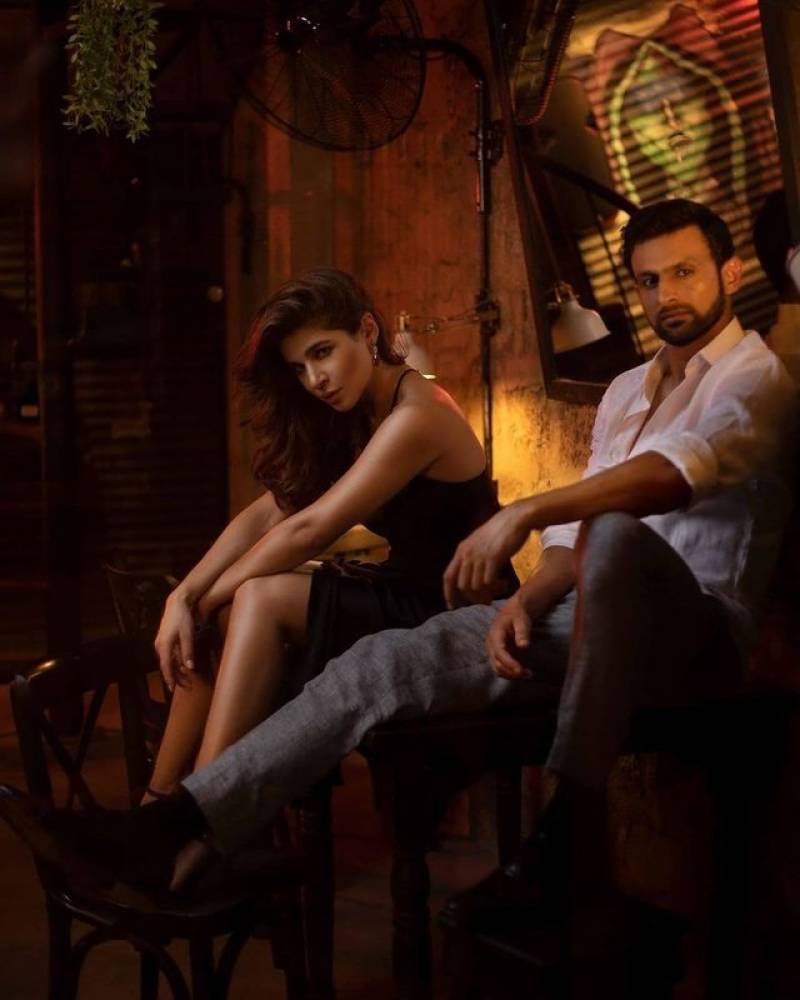 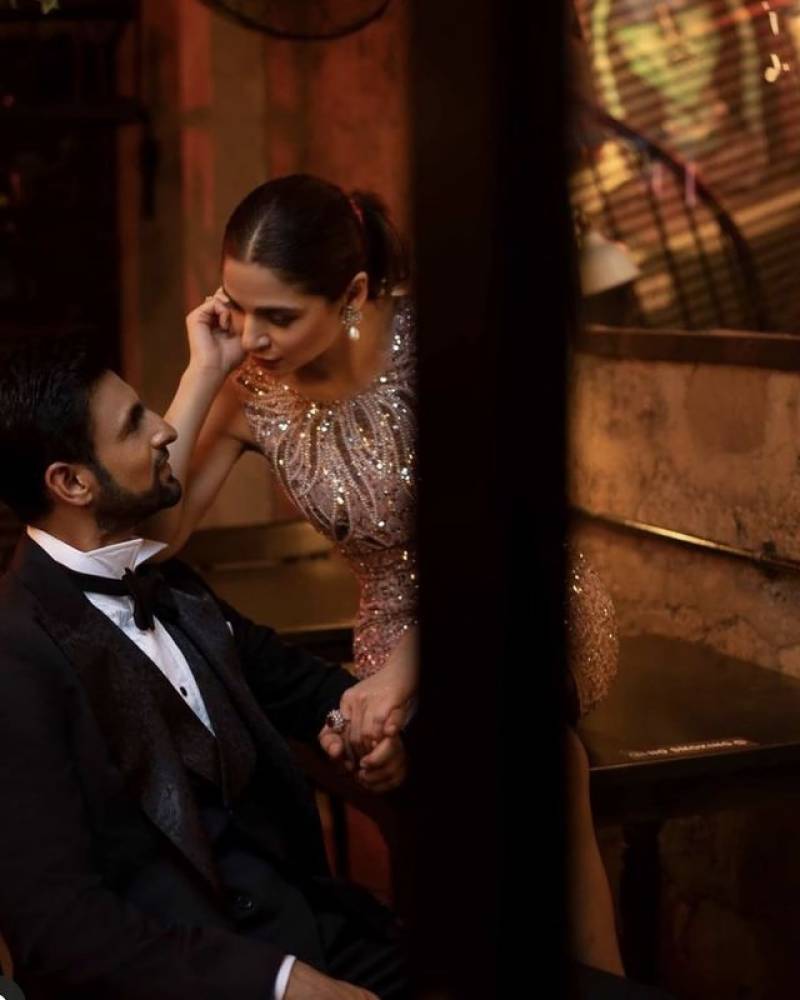 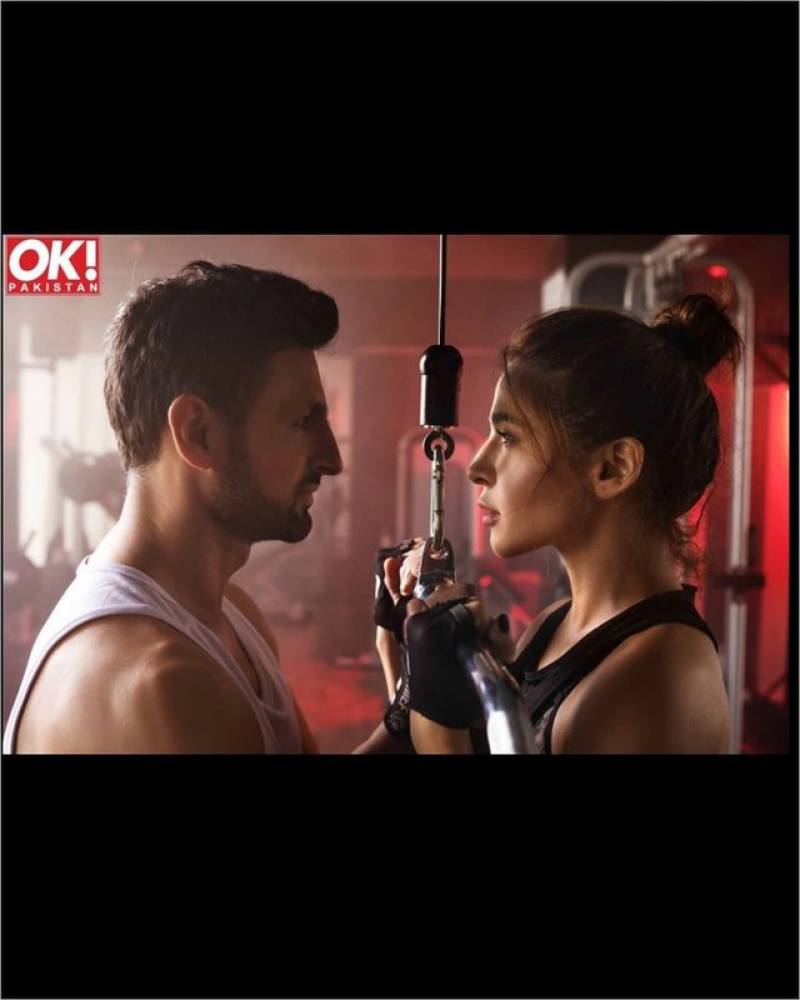 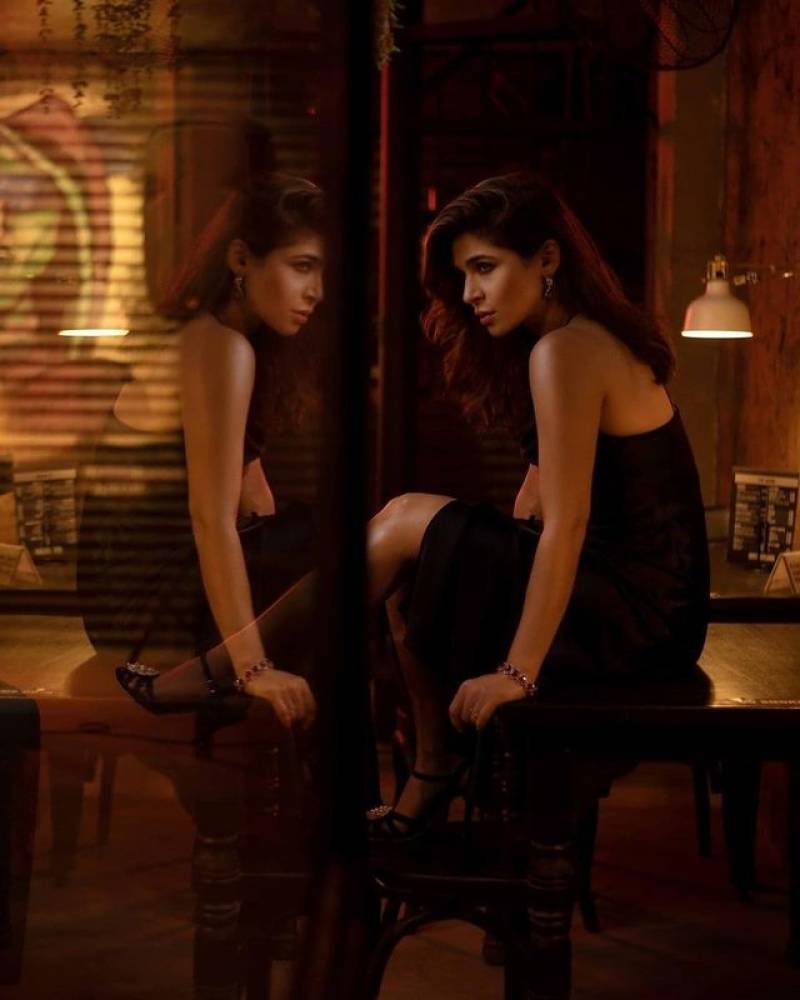 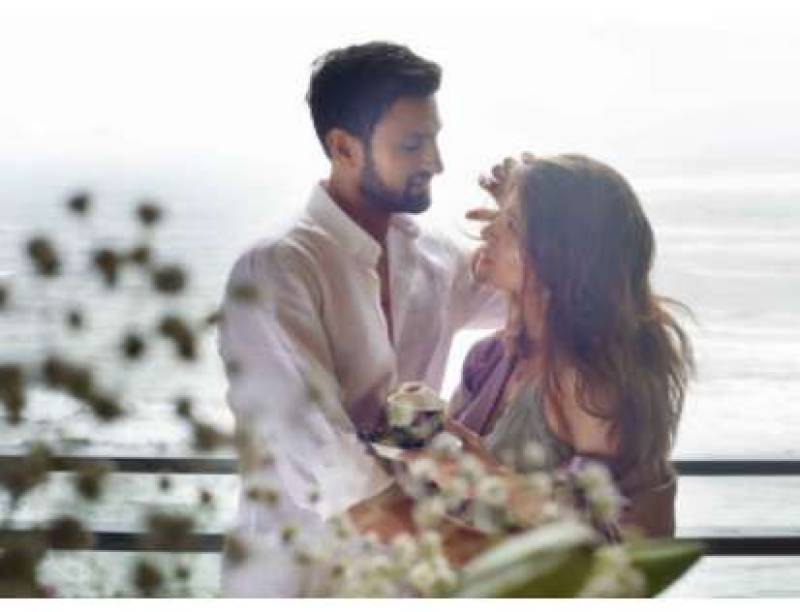 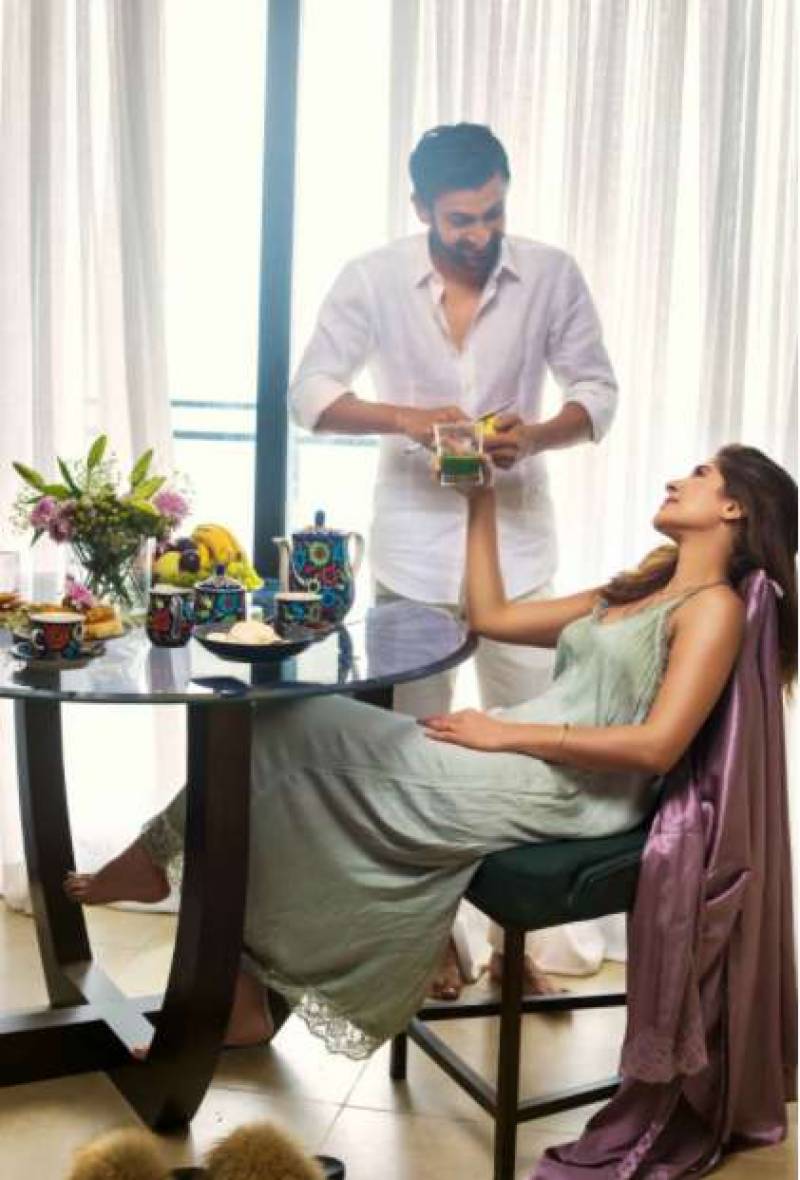 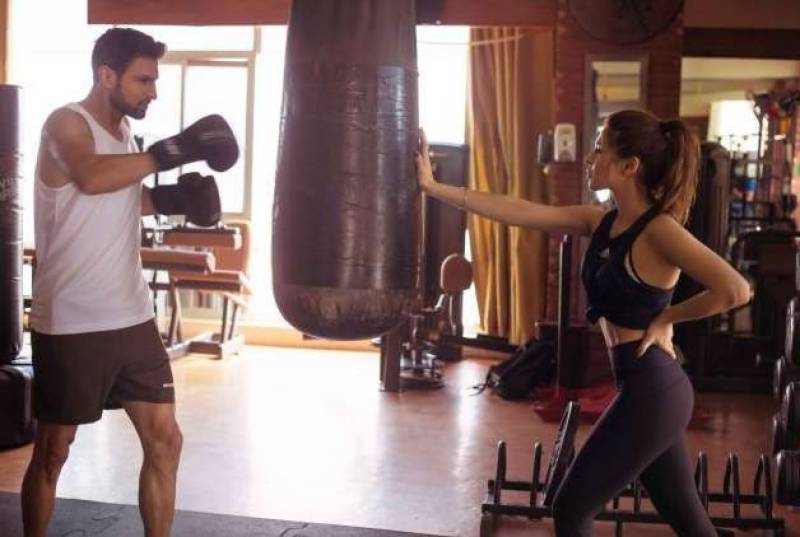 Ayesha Omar is a popular Pakistani actress. She is the country’s most famous and highest-paid actress, and a true style icon. She has been awarded Tamgha-e-Fakhr-e-Pakistan (Pride of Pakistan) by the Warsi International Organization. She has also shown her talent in singing by releasing her first single “Chalte Chalte” and “Khamoshi”. She has also received the Lux Style Award for Best Album. She got huge fame from drama seriel Bulbaly.