Facebook likely to change its name to focus on Metaverse 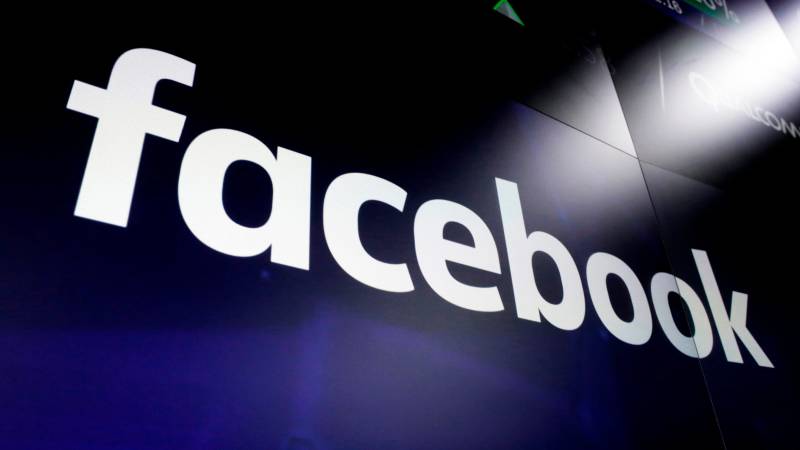 MENLO PARK – Social media giant Facebook is reportedly planning to rebrand itself with a new name to focus on building the metaverse.

The Verge report citing a source said the company's CEO Mark Zuckerberg will reveal the new name at the annual conference on October 28.

The US-based social networking giant would likely position the flagship app as one of many products under a parent company overseeing Instagram and WhatsApp.

The development surfaced at a time when Facebook is facing inquiries for 'harming children and destabilising democracies'. Meanwhile, the company said it does not comment on ‘rumour or speculation’.

In recent times, Mark Zuckerberg has been talking about the metaverse – a digital world where people can move between different devices and communicate in a virtual environment.

The company which started in 2004 has also invested in virtual and augmented reality and worked for years to connect its users through several devices and apps.

The social giant is not the first one to change its name as search engine Google reorganized entirely under a holding company called Alphabet in 2015.

Earlier, Facebook, along with WhatsApp and Instagram stopped working for five hours after maintenance went wrong, disrupting the company’s services.

SANTA MONICA – Multimedia instant messaging application Snapchat is back after an outage that lasted around four ...