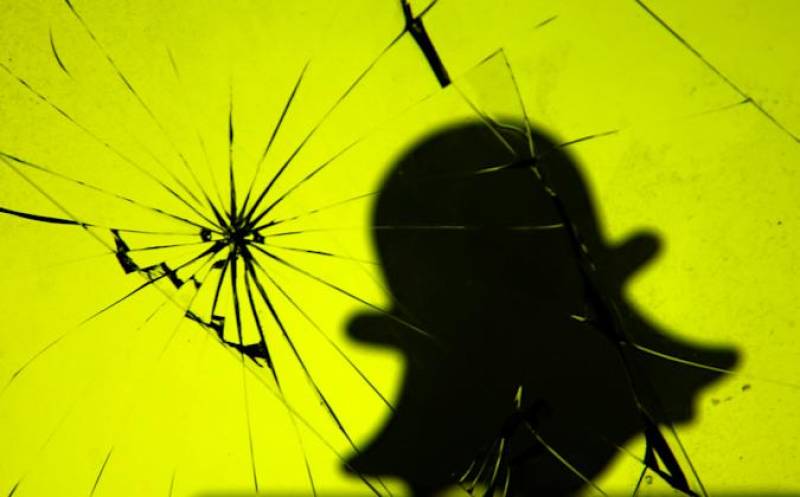 SANTA MONICA – Multimedia instant messaging application Snapchat is back after an outage that lasted around four hours – in the recent case of a major social media blackout.

Tens of thousands of Snapchat users reported that the platform was not working and they were unable to send or receive messages, Downdetector, a website dedicated to tracking outages, said Wednesday.

The US-based social platform shared a tweet saying it was looking into the problem. The outage lasted around four hours, and the company’s official support account later shared a tweet that stated that the issue was resolved, however; the company didn’t reveal the cause for the interruption of service.

The issue has been fixed! If you're still having trouble, please let us know. Happy Snapping!

The recent outage is the string of the latest glitches that the social networking sites are facing over the last week.

On October 4, Facebook, Instagram, and WhatsApp were not working for more than six hours while the company blamed the outage on a ‘faulty configuration change’ that troubled the DNS servers. Mark Zuckerberg-owned social apps also went down yet again for a couple of hours last Friday.

Meanwhile, the users of the video-sharing app flocked to Twitter to share their reactions with memes and screenshots of the Snapchat chat boxes, prompting the hashtag #snapchatdown to trend on the microblogging app.

Everyone running to Twitter because Snapchat is down😂 #snapchatdown #snapchat pic.twitter.com/zswkRcHFig

Everyone when they found out snapchat was down this morning. #snapchatdown pic.twitter.com/YA9R8kcoif

Im going to lose my streaks cause snap is down… 🥲🥲#snapchatdown pic.twitter.com/kusXi1xBQi

Bro with Snapchat being down I better not lose my streaks cause if I do I will literally cry. I have one that is 1,174 days. #snapchatdown pic.twitter.com/TaDZwUCzvc

twitter rn after every other app can not keep thier shit together #snapchat #snapchatdown pic.twitter.com/1f9DVzwvAn

me switching from wifi to 4G cuz Snapchat won’t work…me entering Twitter and seeing Snapchat is down… #snapchatdown pic.twitter.com/PdedDfh3gt