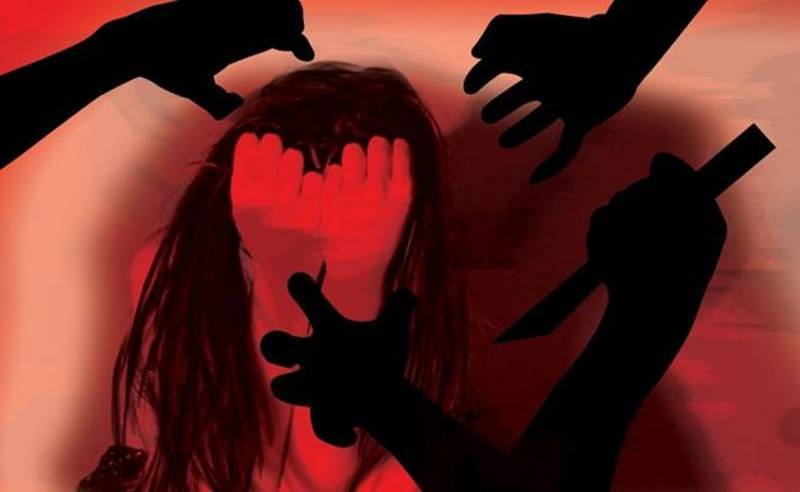 LAHORE – Law enforcers have apprehended a man for sexually assaulting an 18-year-old woman along with his accomplices on the M-4 motorway in Gojra on Thursday.

Quoting police officials, the local media said the victim, who hailed from Toba Tek Singh, was gang-raped by three men in a vehicle on M-4 Motorway.

The FIR was lodged on the complaint of the victim’s aunt, which stated that her niece got a message from a woman in which she was informed about a job at a boutique in Gojra and when the girl reached at the mentioned spot, the culprits took her in a car with them and raped her on the motorway.

The gang then threw her near Faisalabad Interchange and fled from the spot.

Law enforcers said the medical checkup has been done at a local hospital while a DNA test will be conducted shortly.

Punjab CM Usman Buzdar and Inspector-General Rao Sardar Ali have already taken notice of the heinous crime. The top officials have asked for a report from the RPO and ordered the immediate arrest of all suspects.

Earlier in September last year, a woman was gang-raped during a robbery bid near the Gujjarpura motorway. The victim was traveling with her children in a car when the vehicle stalled due to lack of petrol. Later, a court sentenced two men to death for a rape which triggered public outrage.