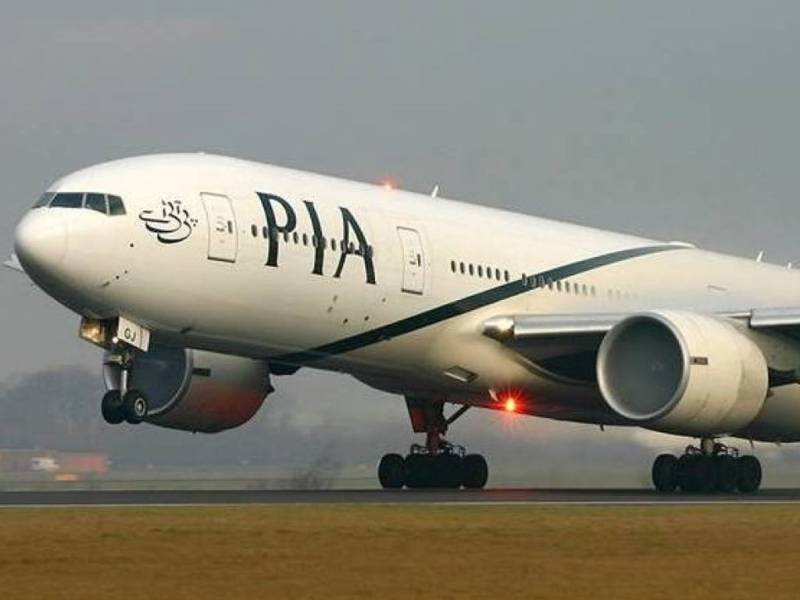 KARACHI – Pakistan International Airlines (PIA) has announced discounted fares on all domestic flights on the auspicious occasion of Eid Milad-un-Nabi.

The announcement has been made in context with Prime Minister Imran Khan's directives to celebrate the Eid Milad-un-Nabi (SAW) with zeal and fervor, he further added saying all domestic travelers could avail the discount till October 19th.

On Wednesday, PM said the celebrations for Rabiul Awwal 12 in the country’s federal capital will be the biggest in Pakistan’s history saying the event will be celebrated all over the country with great fervour.

Khan made these remarks during a high-level meeting on the preparations for Islamic event.

Muslims in parts of the world observe the birthday of Prophet Muhammad PBUH on the 12th Rabi-ul-Awwal.