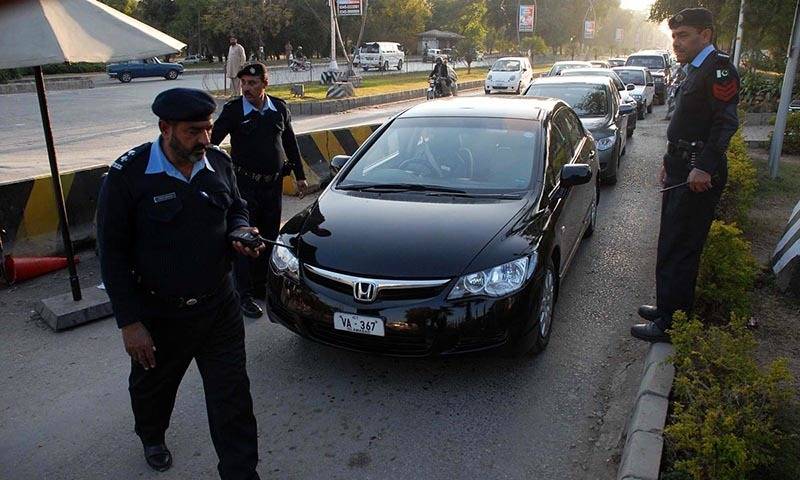 ISLAMABAD – The second taxi driver allegedly involved in the kidnapping and assault on an Afghan envoy’s daughter has been arrested in the country’s federal capital.

Earlier, Prime Minister Imran Khan ordered Interior Minister to ensure that the perpetrators involved in the act were arrested within 48 hours. All law enforcement agencies must probe the matter on a priority basis and make use of all available resources to apprehend the abductor, PM directed the concerned authorities.

ISLAMABAD – Prime Minister Imran Khan has directed the Ministry of Interior to apprehend the culprits involved in ...

Ministry of Foreign Office also issued a statement saying that the culprits are being traced to be brought to justice. Spokesperson Zahid Hafeez Chaudhri said in a statement that the Islamabad Police have launched a thorough investigation immediately after the disturbing incident, which occurred on Thursday.

“The Ministry of Foreign Affairs and relevant security authorities are closely in contact with the Ambassador and his family and extending full support in the matter,” he said.

While the security of the ambassador and his family has been beefed up, law enforcement agencies are trying to trace and apprehend the culprits to be brought to justice, the spokesperson added.

He reiterated that the safety and security of the diplomatic missions, as well as the diplomats and their families, is of utmost importance. “Such incidents can and will not be tolerated,” Chaudhri said.

The envoy’s daughter Silsila Alikhil,  according to the Afghan embassy, was abducted for several hours and tortured by unknown individuals on her way home in Islamabad.

A daughter of Afghanistan’s Ambassador to Pakistan Najibullah Alikhil was kidnapped and tortured before being ...

After being released from the kidnappers' captivity, Alikhil is under medical care at a hospital in Islamabad, the statement added.