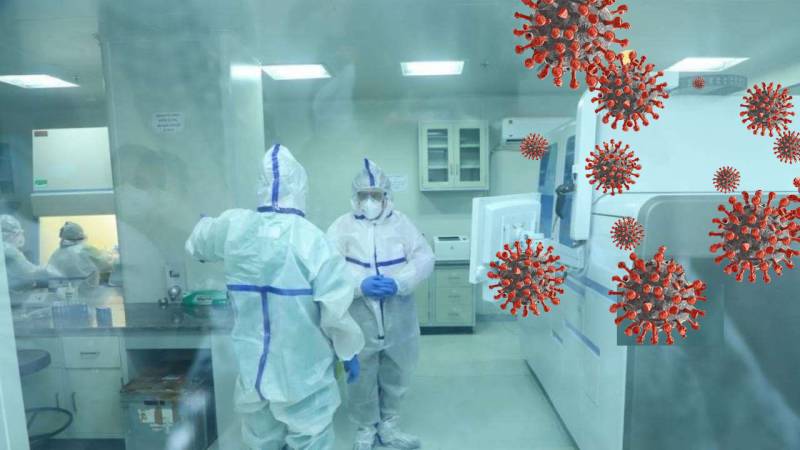 GENEVA – The World Health Organization has relaunched the probe into the origins of the SARS-CoV-2 virus with a fresh 26-member probe team.

Selected from more than 700 applications, the 26 members of the fresh team have expertise in epidemiology, biosecurity, and a number of fields.

Christian Drosten, the head of Berlin’s Institute of Virology; Yungui Yang of the Beijing Institute of Genomics; Jean-Claude Manuguerra of France’s Institut Pasteur; and Inger Damon from the US Centers for Disease Control and Prevention are part of the probe team.

WHO’s emergencies director Michael Ryan said it may be the ‘last chance’ to understand the origins of this virus in a collegiate manner.

A statement of WHO Director-General Tedros Adhanom Ghebreyesus cited“Understanding where new pathogens come from is essential for preventing future outbreaks with epidemic and pandemic potential, and requires a broad range of expertise”.

It also added, “The emergence of new viruses with the potential to spark epidemics and pandemics is a fact of nature, and while SARS-CoV-2 is the latest such virus, it will not be the last”.

China’s ambassador to the UN Chen Xu told officials that Sago’s work should not be ‘politicised’.“If we are going to send teams to any other places, I believe it’s not to China because we have received international teams twice already, it’s time to send teams to other places”, he said.

A team lead by WHO, in its four weeks long probe, said in a joint report in March that Covid had probably been transmitted from bats to humans through another animal but further research was needed.

The World Health Organisation (WHO) carried out a joint study with China to identify the origins of COVID-19 and in the ...

WHO’s Maria van Kerkhove, revealed that more than three dozen recommended studies must still be carried out to determine how coronavirus passed on from animal to humans.

Covid pandemic has killed around 5 million people besides disturbing the world order since the deadly virus was first detected in China’s Wuhan in 2019.