WHO says coronavirus likely transmitted from bats to humans 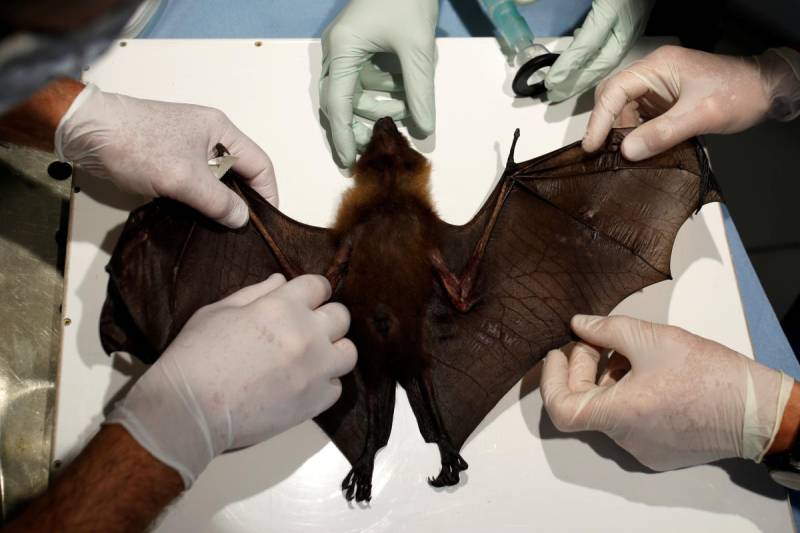 The World Health Organisation (WHO) carried out a joint study with China to identify the origins of COVID-19 and in the findings, they have agreed that the transmission of the virus from bats to humans and other animals is the most likely scenario and that claims of a lab is “extremely unlikely”.

The findings have left many questions unanswered and the team has proposed further research in all areas except the lab leak hypothesis as they said it was not the case.

In January, a team of scientists was picked by the WHO to visit hospitals and research institutes in Wuhan, the central Chinese city where the coronavirus was first identified, to search for clues about the origins of COVID-19.

The researchers listed four scenarios in order of likelihood for the emergence of the coronavirus named SARS-CoV-2. Topping the list of transmission of the virus was through bats or another animal, which they said was most likely. They evaluated that direct spread from bats to humans is likely and also did not rule out the possibility of spread through “cold-chain” food products but not “extremely likely”.

Carrying out tests on bats revealed that they carry coronaviruses and, in fact, the closest relative of the virus that causes COVID-19 has been found in them. However, the report says that “the evolutionary distance between these bat viruses and SARS-CoV-2 is estimated to be several decades, suggesting a missing link.”

ISLAMABAD – Prime Minister Imran Khan has urged the people to strictly follow the SOPs relating to COVID-19 as ...