Russian plane with 28 onboard crashes into Sea of Okhotsk 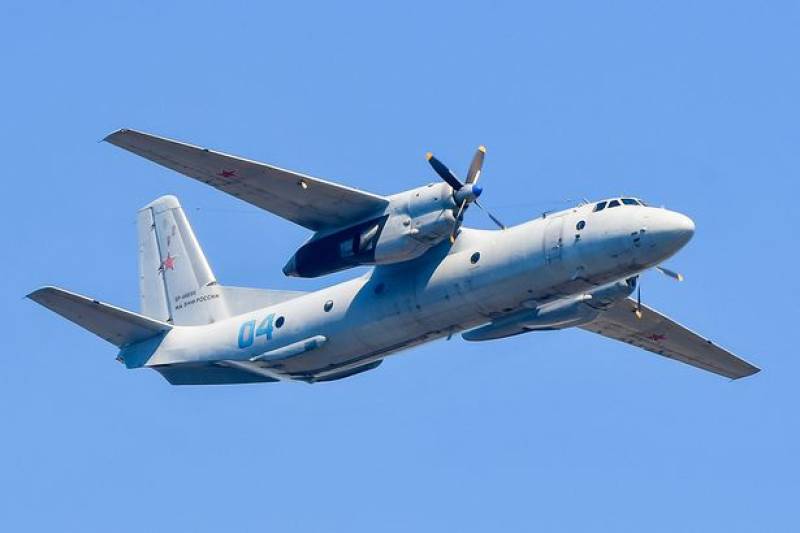 MOSCOW – A Russian twin-engine An-2 aircraft carrying 28 people, including a minor, crashed into the Sea of Okhotsk, international media reported Tuesday.

Reports quoting Russian officials claimed that the ill-fated aircraft vanished from radar in the remote Kamchatka peninsula in the vast country's the Far East. The flight departed from regional capital Petropavlovsk-Kamchatsky and was heading toward the village of Palana in the north before losing contact.

It further stated that the head of the Palana village administration, Olga Mokhireva, was reportedly among the passengers while six crew members were among those on board. A search has been launched and rescue workers are on standby, per reports. 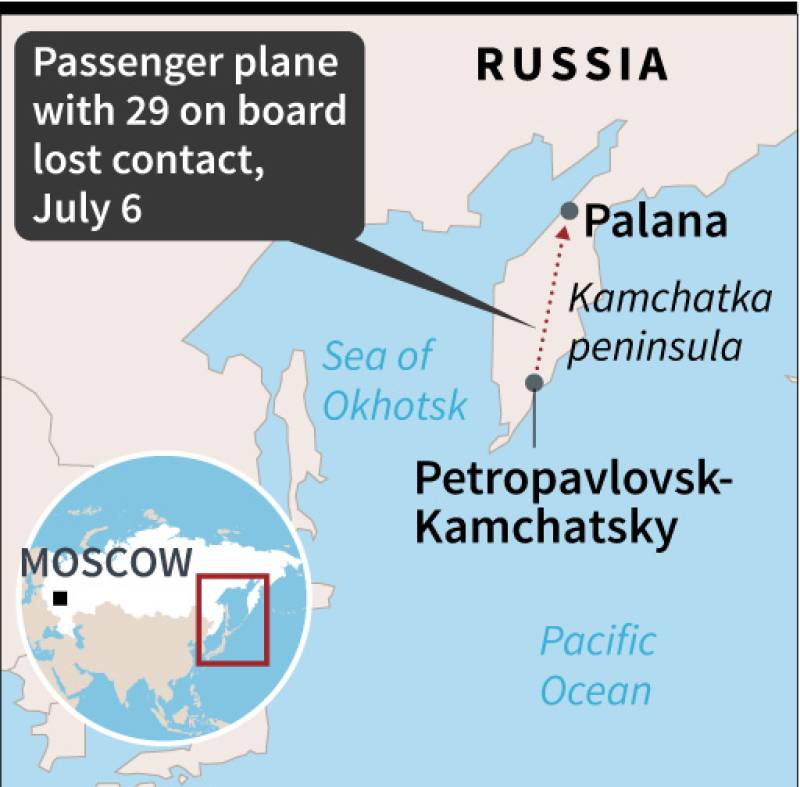 The 39-year-old turboprop Antonov aircraft crashed as it prepared to land. A local meteorology center said the weather in the region was cloudy at the time of the incident. A spokesman for the ministry was quoted by a Russian news outlet stated ‘The officials are trying to figure out what happened.’

Meanwhile, Russian Prime Minister Mikhail Mishustin ordered a special commission to find out what had happened to the aircraft.

The Kamchatka Peninsula is a vast, sparsely populated region in Russia's far east, surround by the Sea of Okhotsk to the west and the Pacific Ocean to the east.