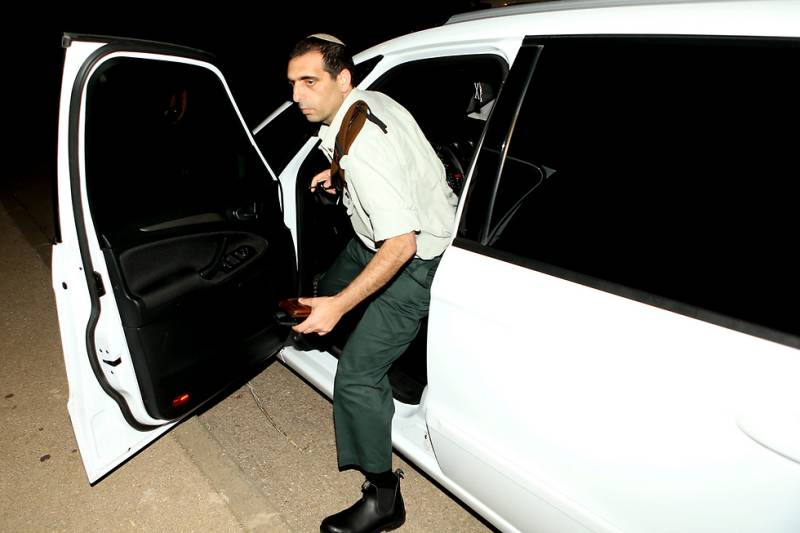 ISRAEL - A senior Israeli general, Brig. Gen. Ofek Buchris has been indicted for rape and indecent acts with junior female officers while he was in command of the Golani brigade.

According to media reports, the Military Advocate General on Thursday indicted Buchris for rape, sodomy and sexual assault against two female subordinates between 2010 and 2012. Buchris has, however, denies the charges.

The IDF said in a statement that while news of the indictment was met with a “heavy heart,” the ongoing investigation into Buchris had “uncovered allegations that the officer in question committed a number of serious sex offenses against a female soldier and junior officer that served under him when he was the commander of the Golani Brigade.”

Interestingly, the wife of Buchris said that she supported her husband and the charges against him were just a plot to malign him.

Burchris dismissed the indictment, breaking his silence for the first time since the allegations against him were made.

“I was shocked to hear the indictment was filed,” he told journalists outside his Galilee home. “The allegations are not true, but everything will be made clear in court. Anyone examining the evidence will see the accusations are baseless.” He added that the trial would be “the fight for my life, and I am going to win it.”

It is relevant to mention that Burchris was expected to be the next IDF Chief of Staff but the serious allegations against him have left his future murky.

At least 15 Palestinians killed as Israel hits Gaza with airstrikes