Philippine’s C-130 transporting troops crashes with 92 on board 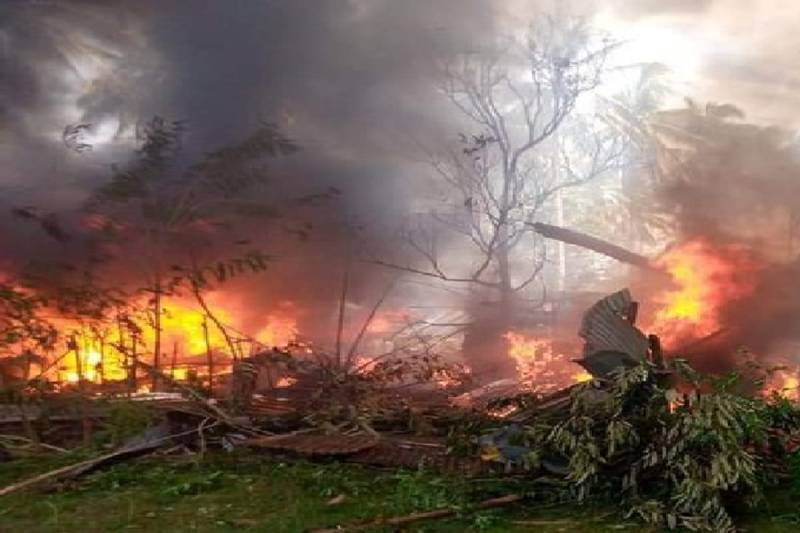 MANILA – At least 17 people killed while 40 rescued after the Philippine Air Force's C-130 plane with 92 people on board crashed on landing on the island of Jolo, the air force said Sunday.

International news outlets quoting Philippines Defence Minister Delfin Lorenzana said that a total of 17 bodies have been recovered while 40 people have been rescued and are now being treated in medical facility while the death toll would likely to soar as desperate rescue efforts continued. Reports further suggest that among ninety-two passengers, most of them were army personnel.

Armed Forces of the Philippines Chief General Cirilito Sobejana confirmed at least 40 personnel have so far been rescued from the burning military cargo plane.#Philippines pic.twitter.com/kcBFwTV0su

Chairman of the Joint Chiefs of Armed Forces of the Philippines Cirilito Sobejana also confirmed newsmen that at least 40 people have been rescued from the burning wreckage of the C-130.

‘Responders are at the site now. We are praying we can save more lives,’ he expressed hope adding that ‘It’s very unfortunate. The plane missed the runway, and it was trying to regain power but failed and crashed.’

The 55-year-old further added that the aircraft had been carrying troops from Cagayan de Oro on the southern island of Mindanao when it ‘missed the runway’ as it tried to land on Jolo. The wrecked plane tried to ‘regain power but didn’t make it’, he said while describing the accident as ‘very unfortunate’.

Nigeria's army chief, Lt-Gen Ibrahim Attahiru, and other army officials have been killed in a plane crash in the ...

Harrowing photos from the scene of the crash showed huge flames and thick grey smoke pouring from the wreckage of the Lockheed aircraft among trees.

The Philippines region in which the plane crashed had been experiencing heavy rainfall over the week due to an approaching tropical depression but as for now it is yet to reveal the factors behind the deadly crash. The airport in Sulu’s main town of Jolo is located a few kilometers from a mountainous region. 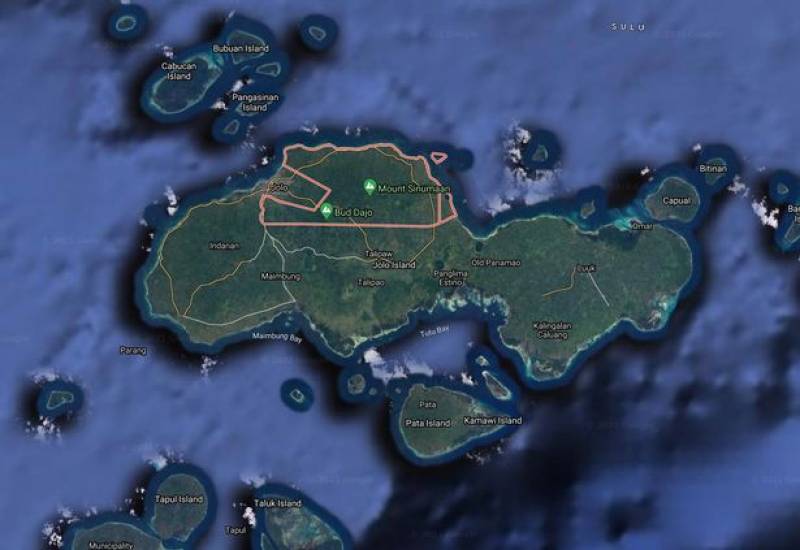