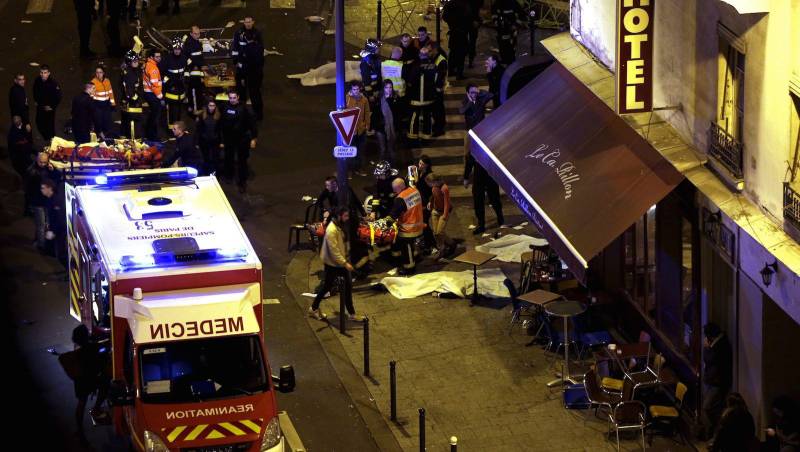 Another 29-year-old Algerian, Adel Haddadi, is also facing the same charges. Both men are the suspected members of the same Islamic State cell that wrecked havoc in France last year.

According to the Daily Mail, Both men are believed to have been extradited to France from Austria. A source close to the investigation said Haddadi 'was meant to take part in the Paris killings with his travelling companions.'

Investigators believe Haddadi and Usman travelled to the Greek island of Leros on October 3 on the same refugee boat as the two men who took part in the November 13 attacks.

Those two attackers, thought to be Iraqis, blew themselves up outside the Stade de France stadium but Haddadi and Usman were held up, detained by Greek authorities for 25 days because they had fake Syrian passports.

Usman is reportedly thought to be a bomb maker for Pakistani extremist organisations including Lashkar-e-Taiba (LeT). Earlier, Usman unsuccessfully appealed against his transfer from Austria, saying he would not get a fair trial in France, where he feared for his safety.