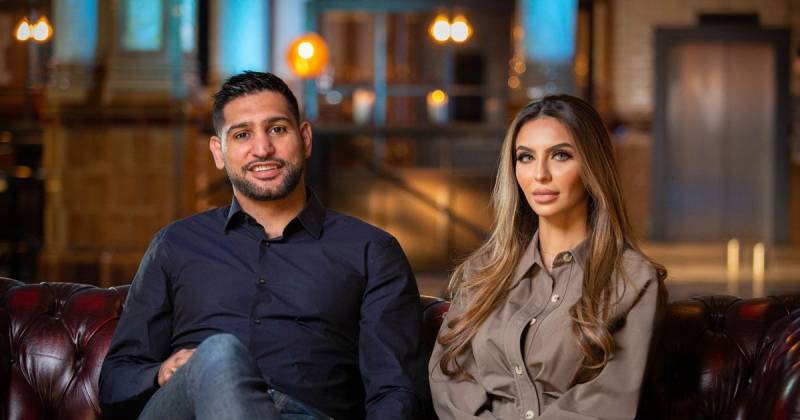 Amir Khan and Faryal Makhdoom’s whirlwind romance have seen many ups and downs. With public broke ups and makeups to children's birth and constant drama with the in-laws, Khans end up grabbing all the negative attention.

But seems like the stars have finally aligned now as the couple recently appeared in a new BBC Three documentary called Meet The Khans.

As soon as it went on-air, netizens were to point out that Makhdoom and Khan have surely channelled their inner Kardashians. Juggling with their rocky relationship and a young family, the couple discusses the perks and cons of always being under media scrutiny.

Dropping some truth bombs, the couple reminisced about their childhood, marriage, career, cheating scandals. The 29-year-old said that the boxer is a 'changed man' now.

In a shocking revelation, Makhdoom also shared that she hasn't ever watched any of her husband's matches because she doesn't like to see him get hit.

Khan and Makhdoom tied the knot in May 2013 in New York and welcomed their third child earlier this year.

Boxer Amir Khan and wife Faryal Makhdoom have announced that they will be starring in a new BBC Three documentary ...