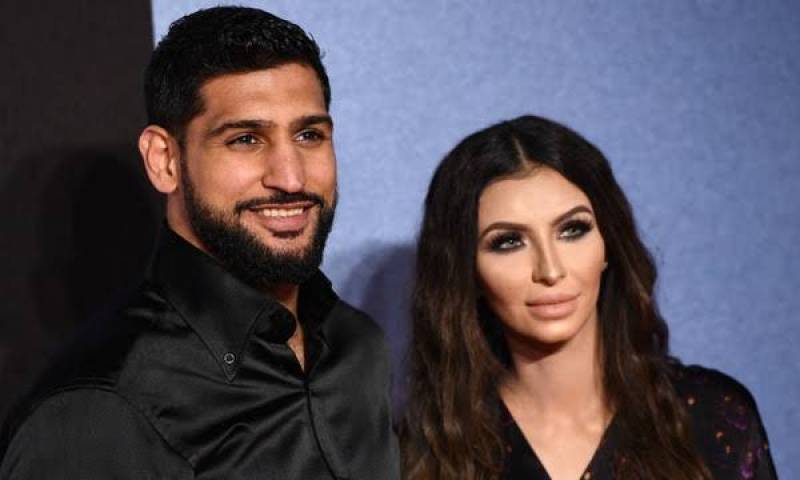 Boxer Amir Khan and wife Faryal Makhdoom have announced that they will be starring in a new BBC Three documentary titled ‘Meet The Khans.’

The fashion influencer took to Instagram to share the news with her fans and followers. “Excited to announce our new reality TV series Meet The Khans — coming soon on @Bbc @bbcthree,” wrote Faryal.

Previously, Fiona Campbell, the BBC Three controller, had said that the series would stream on the network at the Edinburgh TV Festival.

The show would detail the story of the couple, including the part where they almost got divorced. It will shed light upon the “dynamics of the young couple in Khan’s beloved Bolton as they juggle a young family, their relationship and career pressures under the glare of modern media.”

Khan and Makhdoom tied the knot in May 2013 in New York and welcomed their third child earlier this year.