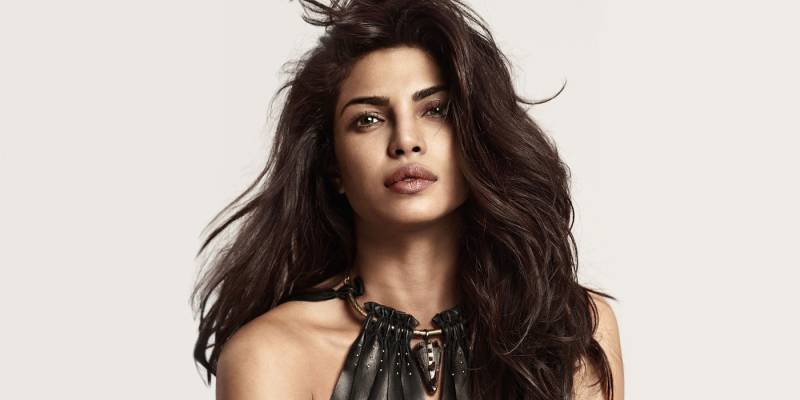 MUMBAI - The desi girl of Bollywood Priyanka Chopra was not the obvious choice for the Miss India title 18 years ago as one of the jury members felt her complexion was “too dark”, says a new book on the star who turned 36 today.

Then 17, Priyanka took part in the beauty contest from Bareilly, Uttar Pradesh and emerged as the runner-up -- Femina Miss India World 2000. 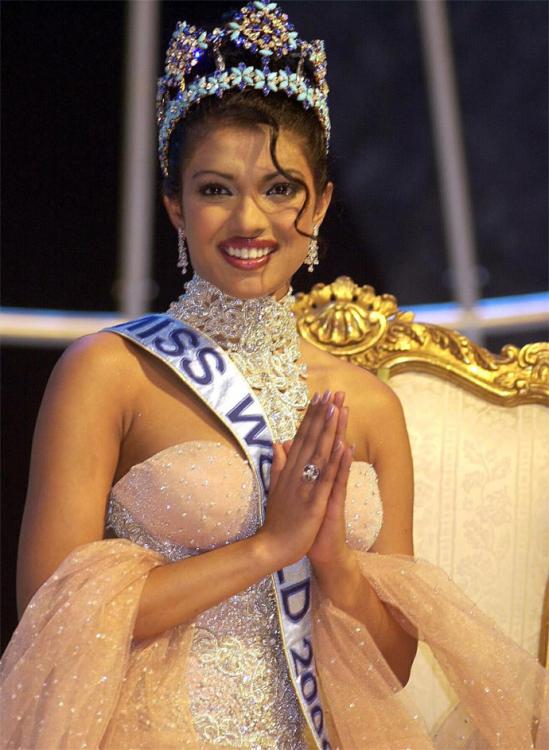 Today, Priyanka Chopra is in high skies and ruling the Bollywood cinema. She has not only worked for Indian showbiz but internationally also.

While recalling her winning Barfi star recalled saying: “Not everybody in the jury was initially in favour of her. One person mentioned she’s too dark”. 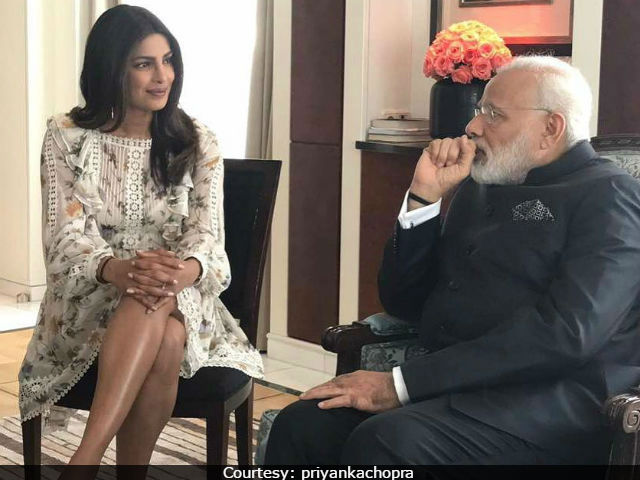 "I said, ‘Yaar come on — look at South American girls. They keep winning and some of them are pretty dark as are all the girls from Africa. So I said what are you talking about?’ I was always very certain about her and as I said this woman never made a mistake twice," the mentor is quoted in the biography.

And Pradeep had no doubts about PeeCee. "She kind of always improved on herself day on day. I knew that she would give in 200 per cent if she gets in."

"It happened last year. I was out for a movie, and somebody [from the studio] called one of my agents and said, ‘She’s wrong—what word did they used?—‘physicality.’ So in my defence as an actor, I’m like, ‘Do I need to be skinnier? Do I need to get in shape? Do I need to have abs?’ Like, what does ‘wrong physicality’ mean?"

Chopra pauses. "And then my agent broke it down for me. Like, ‘I think, Priyanka, they meant that they wanted someone who’s not brown.’ It affected me." 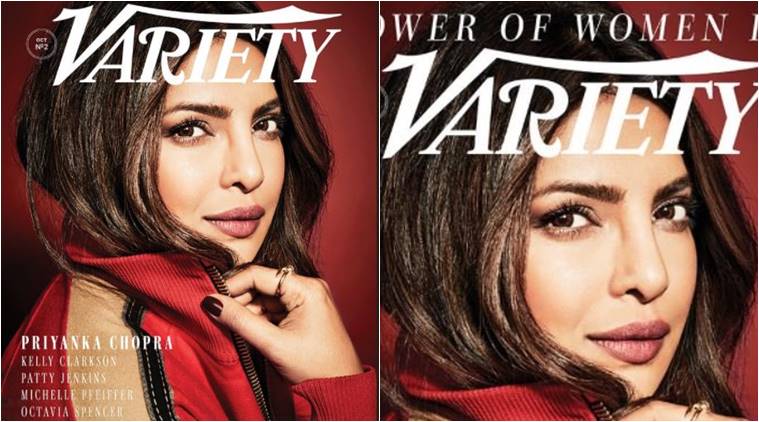 Way back then, Priyanka didn't lose hope and after sooner she not only won Miss World beauty Paegant but gained success in multiple other things also.

This Bollywood diva is now one of the most recognisable faces in the world, has multiple Hollywood projects to prove it and has definitely put Bollywood on the map. 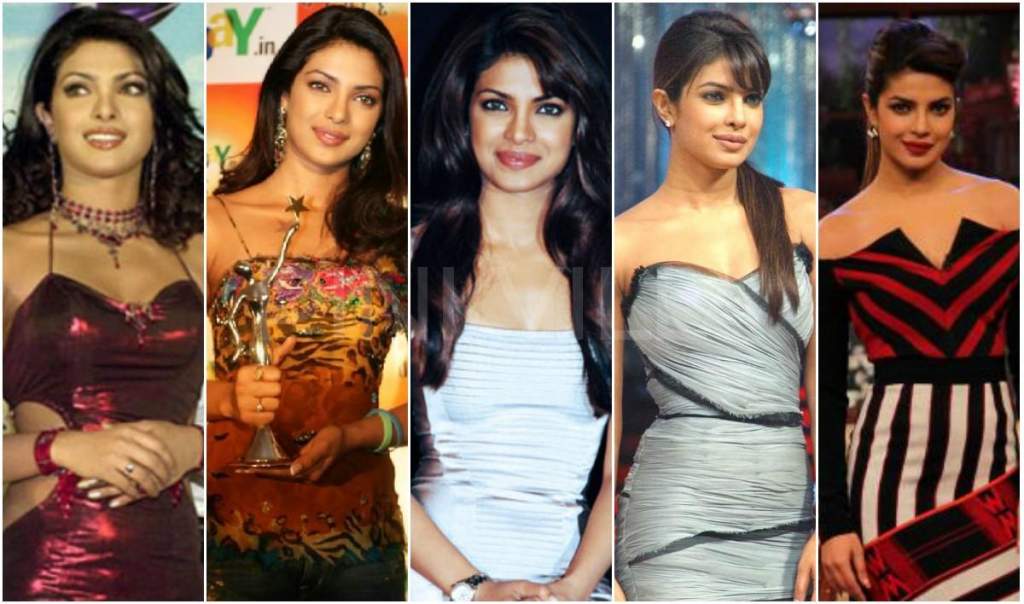 It shows that time tells everything, One is never aware of his/ her strength unless the tough time comes over the head. Priyanka is a role model for many girls out there who want to achieve their goals but are stuck facing society pressures and taunts.

We wish more success to gorgeous Priyanka for a rocking life ahead!