Mira Sethi is all set to become an author, says more Pakistani women need to write 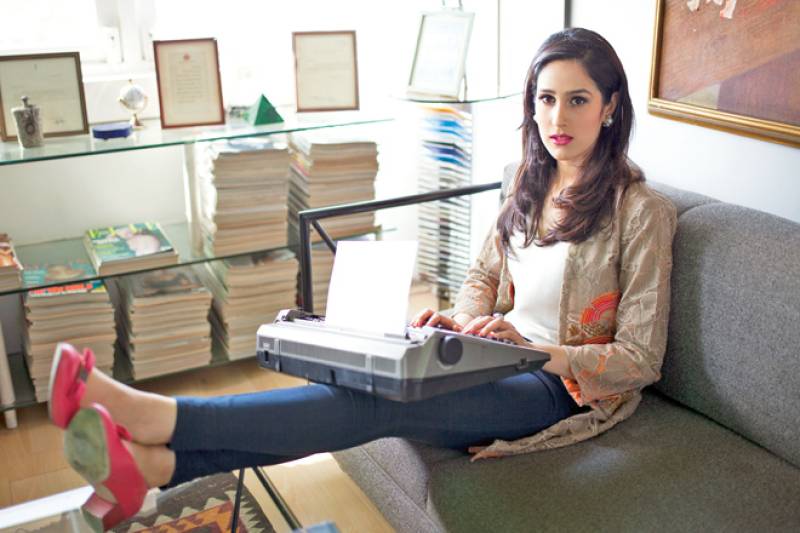 LAHORE - Mira Sethi has won us over with her acting numerous times. She is all set to become an author with her upcoming book and thinks more Pakistani women need to test the power of the pen. After all, pen and women have more power combined. She encourages ladies to write away.

Speaking to Cutacut, Mira was excited about her book. "It’s going to be my first baby; I’ve been working on it for four years. The book is a collection of short stories and Inshallah next year you’ll be able to hold it in your hands." 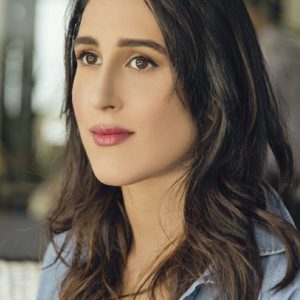 "One of my favourite books from Pakistan is Home Fire by Kamila Shamsie, which I would recommend to anyone. I think it’s really cool that so many people are writing but there aren’t enough women in fiction. Kamila is the only one who is regular. Then there’s Saba Imtiaz who wrote Karachi, You’re Killing Me, but she only wrote one book. We have so many men like Nadeem Aslam, Mohammed Hanif, Daniyal Mohiuddin, Mohsin Hamid, yet we only see Kamila Shamsie among regular writers. I would like to see more women come forward."

She further added, "The stories are based on young, urban people. They are people in their 20s and 30s. Most of the stories are from the point of view of men and women who are interested in creating secular dreams for Pakistan. By secular dreams I mean dreams where people are pursuing paths like entertainment, acting, art. The idea is that we live in a country that is saturated with religion but these people are pursuing very modern paths. There’s a lot of generational conflict between the young and old, where the young and old don’t agree on what constitutes modern identity. Identity is also a significant theme in the book"