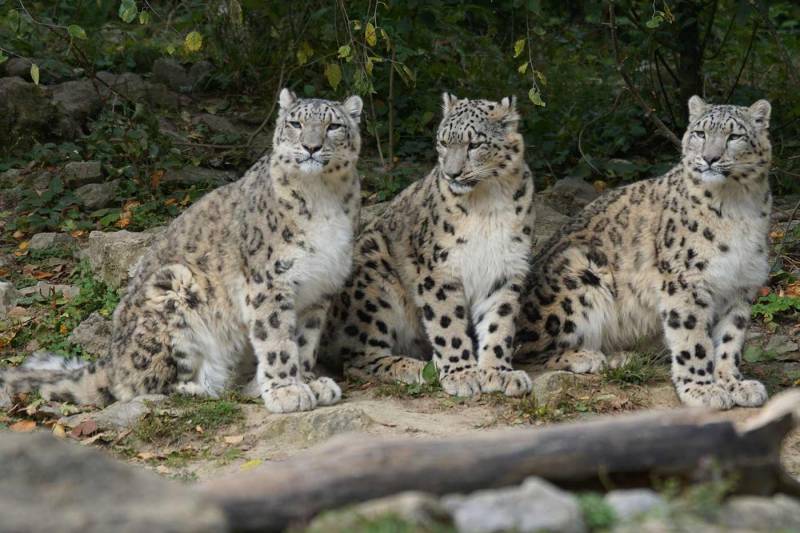 CHITRAL - As many as twenty animals were found dead after an alleged attack by snow leopards in upper areas of Chitral district of Khyber Pakhtunkhwa.

The animals were grazing at a meadow in Yaar Khoon area of scenic land when leopards attacked and killed them, stirring fears among the locals.

The leopards attacked animals during the day and night time and till now they have killed and eaten six cows and 14 goats.

The shepherds have restricted the movement of animals as there is still fear of more leopard attacks, saying that they were worried over the loss and wildlife department was not listening to their miseries.

They said that these animals were the only source of their income but protection given to snow leopards by wildlife department cost them huge loss, adding that they must be given compensation in this regard.