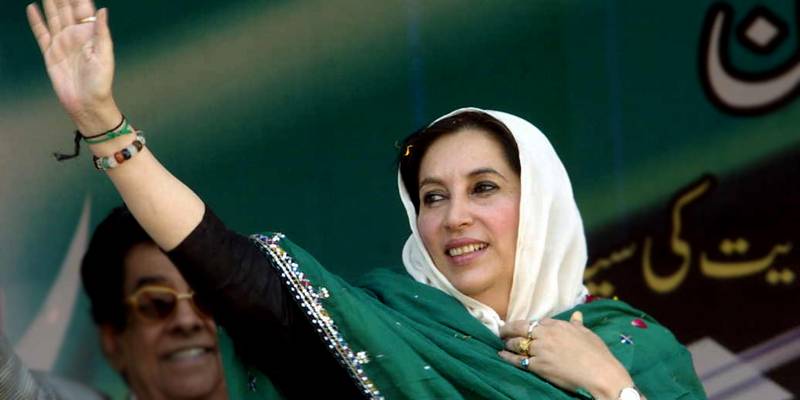 LAHORE- In a society that was stuck in the morass of misogyny, where women were surrounded by strangling mediocrities, a young woman emerged as the strongest and the most powerful: Pakistan’s Benazir Bhutto who became Muslim World’s first female Prime Minister and the people absolutely admired her.

This remarkable lady was born on 21st June 1953. Today marks 65th birthday anniversary of the great leader who has worked extremely hard to create a better country as its erstwhile Prime Minister.

Symbol of Courage, the pride of Pakistan #SMBB is a role model for women in politics around the world. Her resilience & unwavering commitment towards the nation for democracy throughout her life is admirable and unforgettable #HappyBirthdaySMBB pic.twitter.com/zBrnpYtqtu

On her birthday, let's look at some of the inspiring quotes by the great lady during her lifetime:

1.  Military dictatorship is born from the power of the gun, and so it undermines the concept of the rule of law and gives birth to a culture of might, a culture of weapons, violence, and intolerance.

2. Democracy needs support, and the best support for democracy comes from other democracies.

3. I was a very shy girl who led an insulated life.

4. The Holy Book calls upon Muslims to resist tyranny. Dictatorships in Pakistan, however long, have, therefore, always collapsed in the face of this spirit.

5. Whatever my aims and agendas were, I never asked for power.

6. As a woman leader, I thought I bought a different kind of leadership. I was interested in women’s issues, in bringing down the population growth rate… as a woman, I entered politics with an additional dimension – that of a mother. 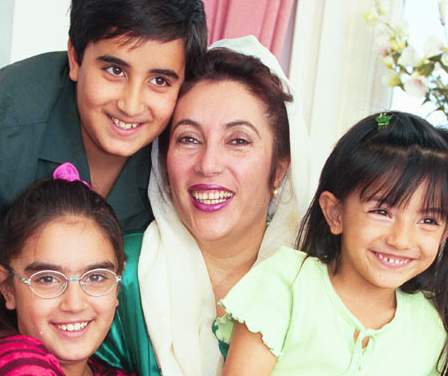 She will always be at the heart of the nation and her followers. BB  has left an exceptional mark on Pakistani politics. Her sacrifices for democracy will be remembered always. She has left a gap that may never be filled.

Gone but not forgotten!