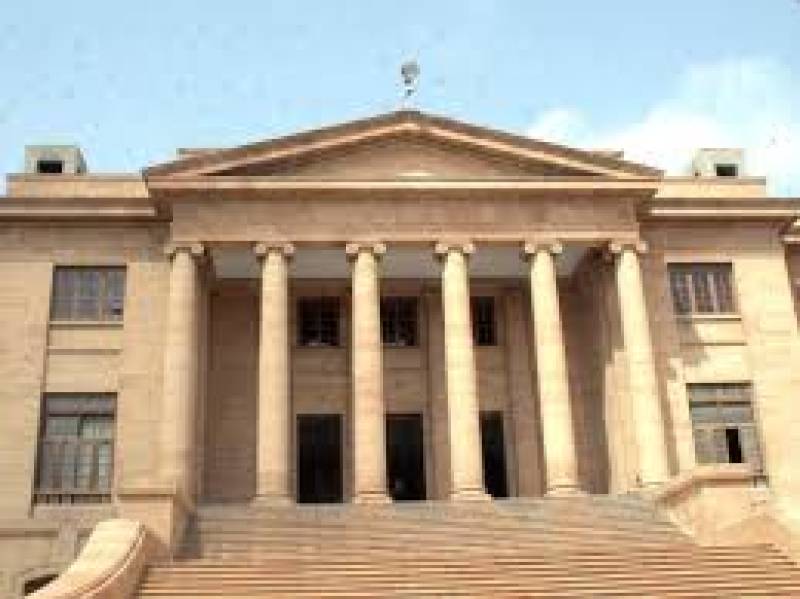 KARACHI - The caretaker federal government is flouting the directives issued by the Sindh High Court regarding the appointment of top official in Department of Plant Protection.

The interim setup, which is bound to conduct free and fair elections, is not following the ruling of the Sindh High Court, which, in its May 30th order had sacked Waseem ul Hassan, the Director General of Department of Plant Protection (DPP) as he was part of the Balochistan's bureaucracy.

The directives were issued after the provincial high court found Hassan's appointment illegal, asking the concerned officials to fill the post with a senior officer.

A petition regarding the illegal appointment of Waseem ul Hassan in the federal machinery in 2015 is also pending with the apex court, however, the legal battle is not pushing the carataker set up to comply with the orders of the august court.

It has also been learnt that besides flouting the court orders, the department is also stirring sectarian disputes within the organisation and has launched a victimization campaign against the well-reputed officials.

With the inaction of interim setup the malpractices in the department have been intensified as the higher officials of senatory have resumed the underhand dealings.

The departmental inefficiency is not only hurting the honest officers but is also inflicting psychological pain on importers and exporters.