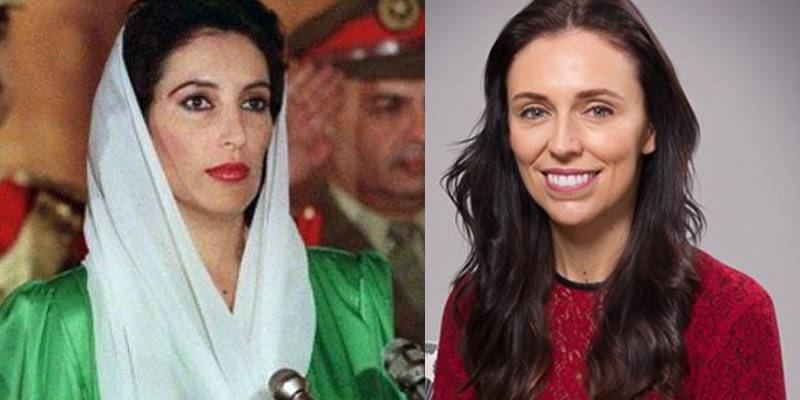 AUCKLAND - New Zealand Prime Minister, Jacinda Ardern gave birth to a baby girl in an Auckland hospital Thursday, becoming only the second world leader to do so while in office.

Ardern will follow in the footsteps of the late Pakistani prime minister Benazir Bhutto, who in 1990, became the first woman to give birth while in office.

It was the first child for the 37-year-old Andrew with the new arrival weighing in at 3.3 kilogrammes (7.3 pounds).

Welcome to our village wee one. Feeling very lucky to have a healthy baby girl that arrived at 4.45pm weighing 3.31kg (7.3lb) Thank you so much for your best wishes and your kindness. We're all doing really well thanks to the wonderful team at Auckland City Hospital.

"I'm sure we're going through all of the emotions new parents go through, but at the same time feeling so grateful for all the kindness and best wishes from so many people. Thank you," Ardern said on Instagram adding that the baby was healthy and doing well.

LAHORE- In a society that was stuck in the morass of misogyny, where women were surrounded by strangling mediocrities, ...

Interestingly, the birth of baby coincides with the birth anniversary of the former Pakistani prime minister who was assassinated on December 27 in Rawalpindi.