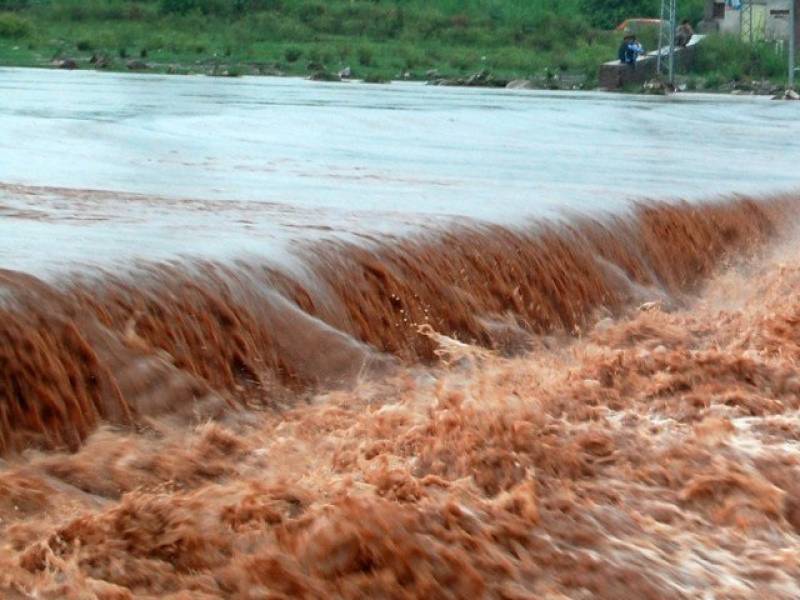 MUZAFFARABAD – At least five persons, including three women and a child, were killed in a cloudburst in Ghail Gabbra area of Chinnari in Jehlum Valley.

According to media details, the cloudburst resulted into a flash flood in Orrni Bin Dabbar Dhok which disrupted the whole communication system in the area.

The district administration after a successful rescue operation recovered all five dead bodies while local people are being shifted to nearest safe areas, the Radio Pakistan reported.