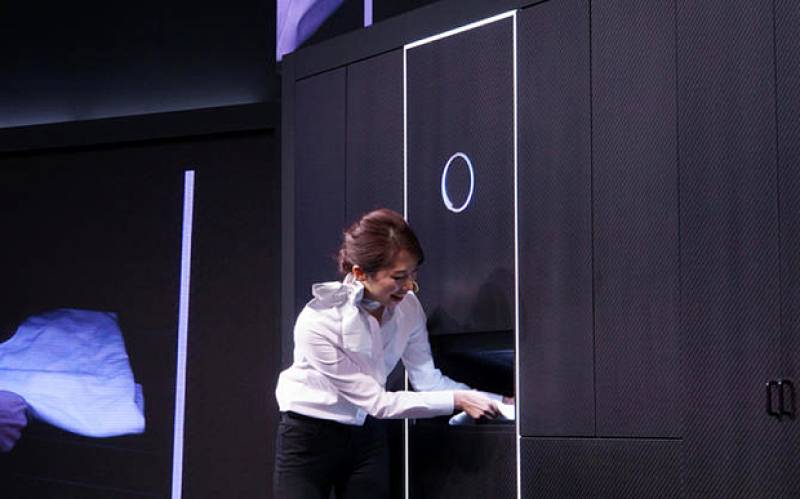 WASHINGTON (Web Desk) – A collection of companies including Panasonic have come together in blissful union and created Laundroid - a washing machine that will wash, dry and then fold your clothes, Huffington Post reported.

All you have to do is open the door, pop the clothes in, press a button and then seven hours later open the door to find a pile of beautifully washed laundry, folded.

How does this sorcery take place? Well robots are obviously at the centre of all this along with some pretty absurd technology.

After the clothes are washed, Laundroid picks up each item and then scans it. Once it recognises a familiar clothing pattern it'll then kill them fold them and feed them through to the presentation shelf.

Unsurprisingly this is all pretty advanced stuff, so for now Laundroid is very much in the developmental stage. 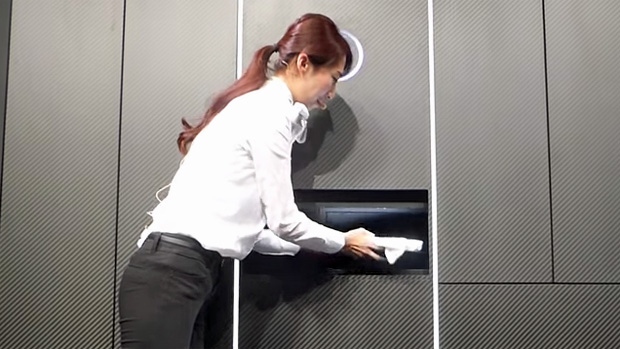 What is significant is that there is a working model, and it does all of the things we've just mentioned.

While those that might argue that this incredible feat of technological ingenuity could have been better spent elsewhere, we would argue that they're wrong. Entirely.

There is some bad news, which is that we're all going to have to be quite patient.

Seven Dreamers, the organisation that created Laundroid, say that actual retail units probably won't exist until at least 2019 and even then they'll probably cost about as much as a small car.

Still, it's a small price to pay for knowing that you'll never have to do the washing ever again.