Androids can be hacked through opening song or video 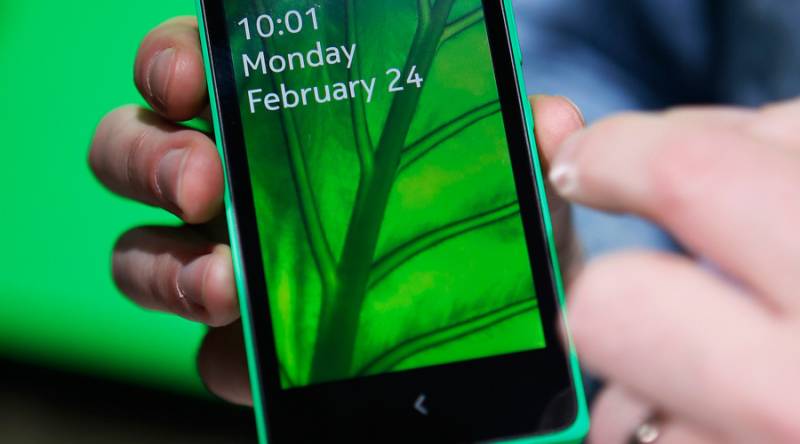 NEW YORK (Web Desk) - A billion Android devices across the world are vulnerable to a bug that may be exploited to infect your smartphone or tablet when you try to preview a song or video on the internet, cybersecurity experts has warned, RT reported.

“Meet Stagefright 2.0, a set of two vulnerabilities that manifest when processing specially crafted MP3 audio or MP4 video files,”says a report from Zimperium, a cybersecurity company specializing in mobile devices.

The first Stagefright exploit was found by Zimperium in April and was publicly announced in July this year.

It involved an Android multimedia engine library known as libstagefright, which could be made to execute malicious code via an MMS message. A bug fix was rolled out two days ago after it was reported to Google by the cybersecurity company.

The new exploit affects the same library, but does so via a malicious MP3 or MP4 file played on a webpage. According to Zimperium, the bug is capable of affecting “almost every Android device since version 1.0 released in 2008.”