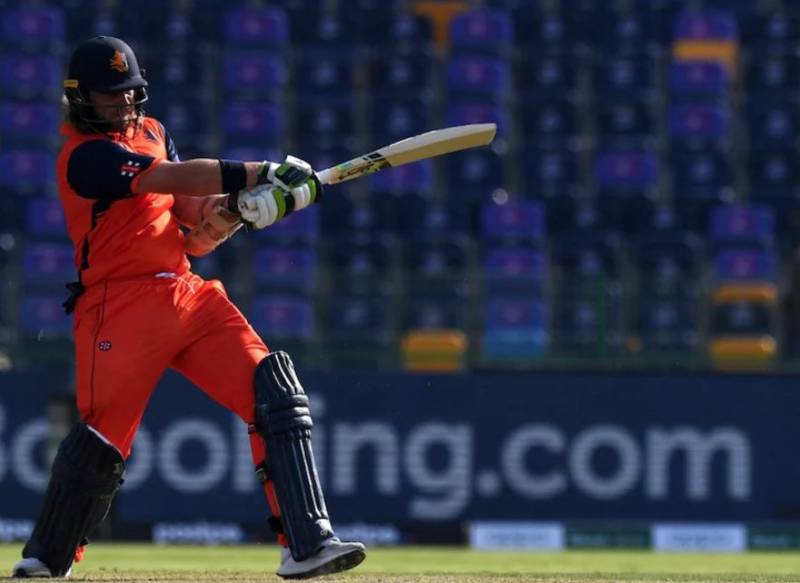 DUBAI – Namibia have won the toss and decided to field first against the Netherlands in a Group A first-round match of the T20 World Cup on Wednesday.

The seventh match of the ICC T20 World Cup 2021 is being played at the Sheikh Zayed Stadium in Abu Dhabi.

Namibia made one change to their side while the Netherlands showed up with two changes to their playing XI, replacing Ben Cooper and Brandon Glover with Stephan Myburgh and Timm van der Gugten.

The batting of both sides struggled as both sides lost their opening games.