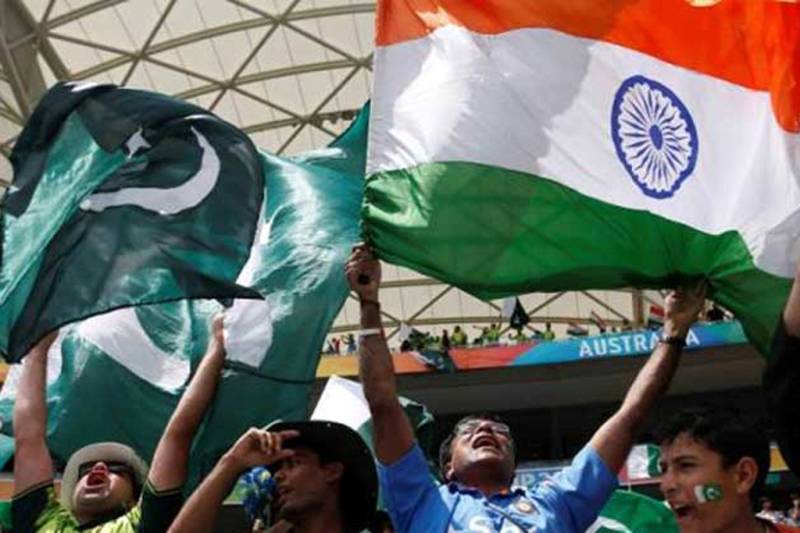 LAHORE – The International Cricket Council has asked the Pakistan Cricket Board to pay 60 per cent of the legal costs incurred by the Indian cricket board while being involved in the case pertaining to a dispute over bilateral matches.

The global cricket governing body, in a press release today, announced that its DRC panel "has determined that the PCB should pay 60 per cent of the BCCI’s claimed costs as well as the administrative costs and expenses of the Panel itself".

Furthermore, the ICC said that its judgement on the matter is "binding and non-appealable".

The Pakistan board had filed the compensation case against India during former chairman Najam Sethi's era, claiming damages up to $70 million from the BCCI for not fulfilling terms of the Memorandum of Understanding signed between the two sides to play six bilateral series from 2015 and 2023.

DUBAI - Pakistan has demanded $70 million in compensation from India for not honouring the MoU signed between the two ...

However, the ICC dispute panel comprising its chairperson Michael Beloff QC, Jaun Paulsson, and Annabelle Bennett ruled in India’s favour as the MOU was not binding. Now, the ICC has asked PCB to reimburse BCCI’s legal expenses.

Responding to the verdict, PCB said that it has its observations on ICC Dispute Panel's decision on BCCI's claims for their legal expense incurred on the PCB-BCCI dispute has termed it disappointment. "The award of significantly lesser costs than claimed by BCCI reflects that PCB's case had merits," said a PCB statement on Wednesday.

The PCB, however, reiterates its disappointment in the original decision/award given against it, the statement read.

Pakistan and India have not played any bilateral series since January 2013, Both the teams have, however, met several times in the multilateral events.