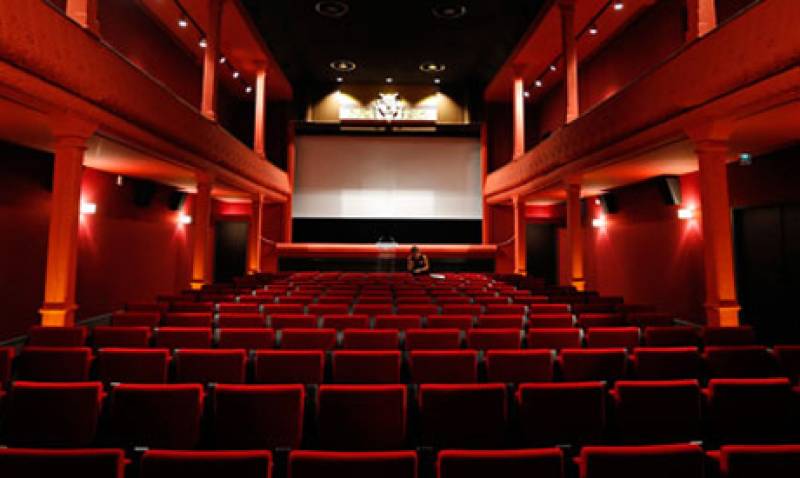 RIYADH, SAUDI ARABIA - For the first time in 35 years, Saudi Arabia will be opening cinema houses to the public.

According to a statement provided by Ministry of Culture and Information, the first of the cinemas will be opened by March 2018. The statement also said that the aim is to reach 2,000 screens in more than 300 cinemas by 2030.

"As the industry regulator, the General Commission for Audiovisual Media has started the process for licensing cinemas in the Kingdom. We expect the first cinemas to open in March 2018. This marks a watershed moment in the development of the cultural economy in the Kingdom," said Minister of Culture and Information Awwad Alawwad in the statement.

The resolution passed on Monday marks it the first time that cinemas have been licensed in the country since the early 1980s.