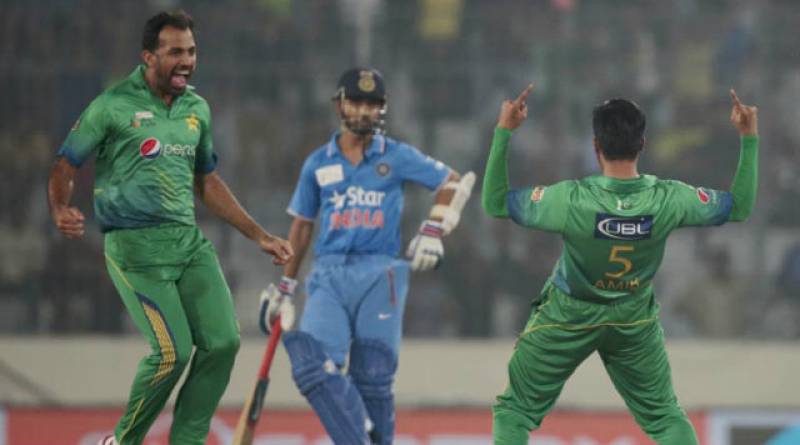 MUMBAI - India has reportedly refused to host one of the biggest cricket events, Asia Cup 2018, reports in the country’s media said on Monday.

The tournament is supposed to be held in September next year, but the freeze on sporting ties with Pakistan seems to be getting worse by the day due to tense relations between the neighbouring countries.

The decision by the Board of Control for Cricket in India (BCCI) was made because of the reluctance to host Pakistan and was taken during the board’s Governing Body meeting. The BCCI has informed the Asian Cricket Council of its decision, which is yet to be confirmed by the latter.

The Asian Cricket Council, in a statement, said Bangladesh, Sri Lanka will be alternative options if it is confirmed that India has refused to host the event.

Earlier, the BCCI released the Indian team’s schedule for the next four years which did not include a series with Pakistan. However, according to reports in the India media, the BCCI will make space for a bilateral series against Pakistan if approved by the government.

Cricketing ties between the two neighbours are at a record low ever since Modi’s rise to power. The strained relations between PCB and BCCI deteriorated further when former filed a compensation claim of USD 70 million against BCCI for not honouring the agreement to hold a bilateral cricket series.

The last bilateral series between the two cricketing-giants was played in 2013 in India featuring three ODIS and two T20Is.

India also lost hosting the Under-19 Asia Cup over the country’s reluctance to host Pakistan’s junior side.

Last month, the Pakistan Cricket Board (PCB) filed a dispute with the ICC, claiming up to $70 million for missed series in 2014 and 2015 from BCCI after the country failed to attend two series as part of a memorandum of understanding (MoU) signed between the two boards.

The PCB sent a legal notice to ICC to set up a Dispute Resolution Committee for adjudicating the matter of Indian cricket board not honouring its promise of playing bilateral series with Pakistan.