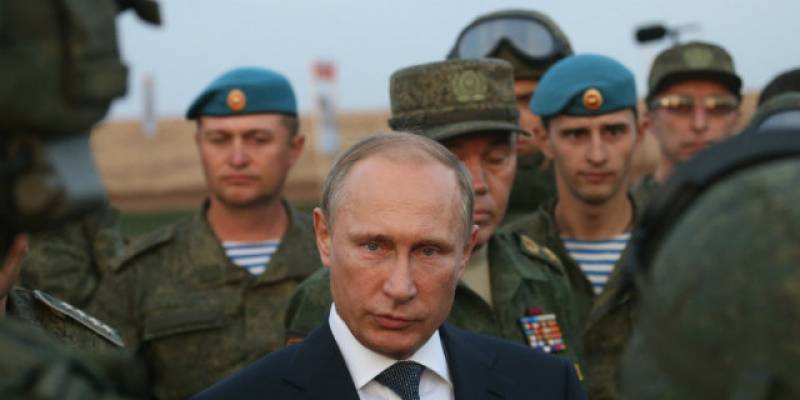 MOSCOW - Russian President Vladimir Putin has ordered the partial withdrawal of Russian troops from Syria, during an unannounced visit there yesterday.

Putin made a stopover at the Hemeimeem air base in Syria’s coastal province of Latakia while en route to Egypt. He was met by Syrian President Bashar Assad as he arrived at the Russian Hmeimim air base, Interfax news agency reports.

The Hemeimeem base has served as the main foothold for the Russian military campaign in Syria. 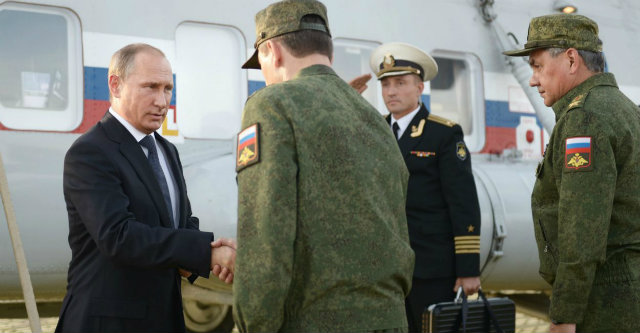 He added in remarks carried by Russian news agencies that “if the terrorists again raise their heads, we will deal such blows to them they have never seen.”

"We will never forget the victims and losses suffered in the fight against terror both here in Syria and also in Russia," he further said.

MOSCOW - President Vladimir Putin has signed a law ratifying a deal with the Syrian government allowing Russia to keep ...

The visit marks Putin’s first trip to Syria and comes as Assad’s forces have retaken control over most of Syria under the Russian air cover.

The Russian leader was also due for talks in Egypt and Turkey.

The Russian military has said previously that they will maintain their presence at the Hemeimeem air base and the naval facility in Tartus.

Russia launched its air campaign in Syria on Sept. 30 2015 when Assad’s government was teetering on the brink of collapse and helped change the course of the conflict in its favor.

Putin’s visit follows the Russian announcement last week that the Syrian army under the Russian air cover routed the Islamic State in eastern Syria and fully restored control over the border with Iraq.