Saba Qamar was last seen on the big screen in Pakistan in Lahore Se Aagey. 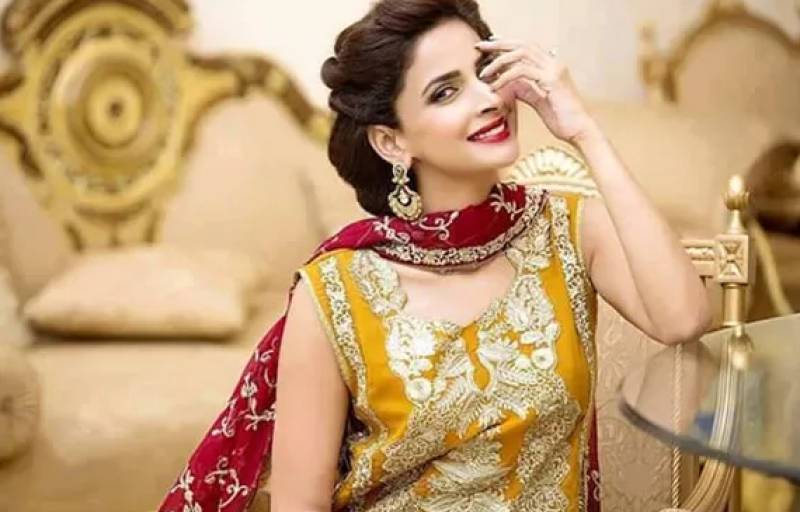 LAHORE -  A dance video of actress Saba Qamar on Bollywood’s hit track “Nagin” has taken the Internet by storm. Qamar could be seen flaunting her dance moves on the song in a car during her visit to Istanbul, Turkey.

Before Saba Qamar, a video of Neelam Munir’s dance on “Mere rashke qamar” song had also taken the Internet by storm. On the work front, Qamar will be seen playing the female lead role opposite Syed Jibran in her next film, according to media reports.

Qamar, who just wrapped up the shooting of Sarmad Khoosat’s directorial film Kamli, has signed another movie. According to a Pakistani cinema web portal, the Hindi Medium actress will be in the lead role opposite Syed Jibran, who will be making his film debut with this movie.

‘Kamli,’ the next film of the actress is expected to be released on Eid.