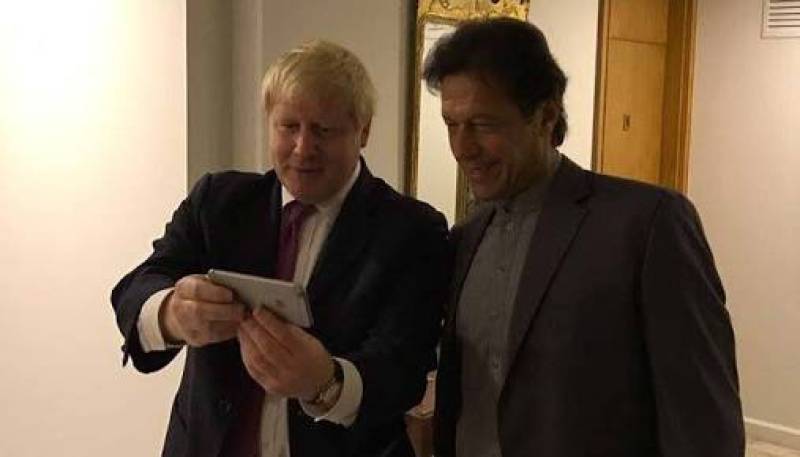 In a tweet, the prime minister wrote: "I look forward to working with him and continuing the cooperation between our two countries."

Congratulations to Prime Minister Boris Johnson for his success in the UK General Elections. I look forward to working with him and continuing the cooperation between our two countries.

The ruling Conservative party led by Prime Minister Boris Johnson has won the general election with a clear majority, in Britain.

According to unofficial results, Conservatives managed to bag 368 seats out of total 650, followed by Labor Party with 202 seats, so far.

British Prime Minister Boris Johnson said that his government appeared to have won a powerful new mandate to get Brexit done.