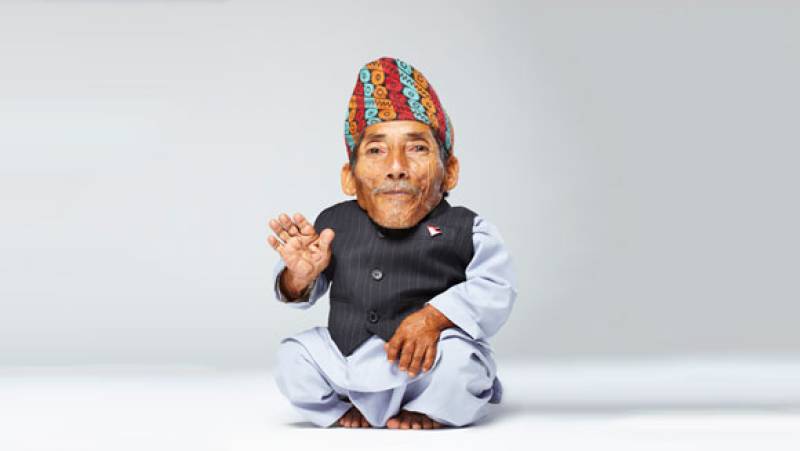 The organisation that maintains world records has further expressed deep sorrow and heartfelt condolences to Mr Dangi’s family in this difficult time.

We are deeply saddened to hear of the passing of Mr. Chandra Dangi 1939-2015 http://t.co/3HPkdfyHpk pic.twitter.com/KBjCDd8c2B