Indian arrested in Jeddah for blasphemy 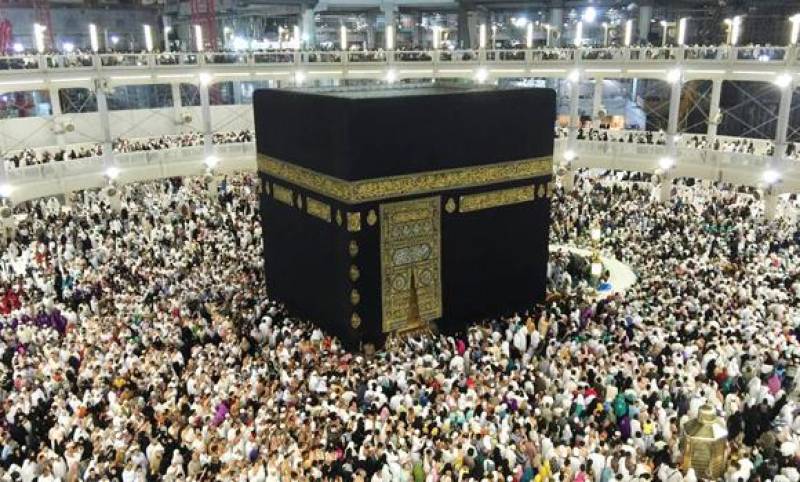 JEDDAH (Web Desk) - An Indian national was arrested in Jeddah a month ago for violating the cyber laws by promoting sacreligious content.

The unnamed Indian expat was taken into custody at the airport for ‘liking’ blasphemous image which depicted the Kaaba covered in Hindu deities and ultimately got displayed on his social-media profile.

According to reports, the Commission for Promotion of Virtue and the Prevention of Vice (Haia) was reported to be an Saudi national who was offended by the image.

The Indian who has been living in Saudi Arabia for the past two years claims the post was shared accidentally. Investigators however suspect he is guilty of violating the law.

Indian Consul General BS Mubarak confirmed that an investigation was underway. “We are trying to help him in the best possible way,” he said.

Legal experts believe the consulate will only be able to enter a plea on his behalf only after investigations have concluded and a verdict is issued.

Article 6 of the Anti-Cyber Crime law in the KSA prevents disruption of public order and morals through the creation/dissemination of electronic materials, and the country has made it to the list of 'Worst Countries for Religious Freedom'.