Who made Amir Hussain the Aitchison College's acting principal? 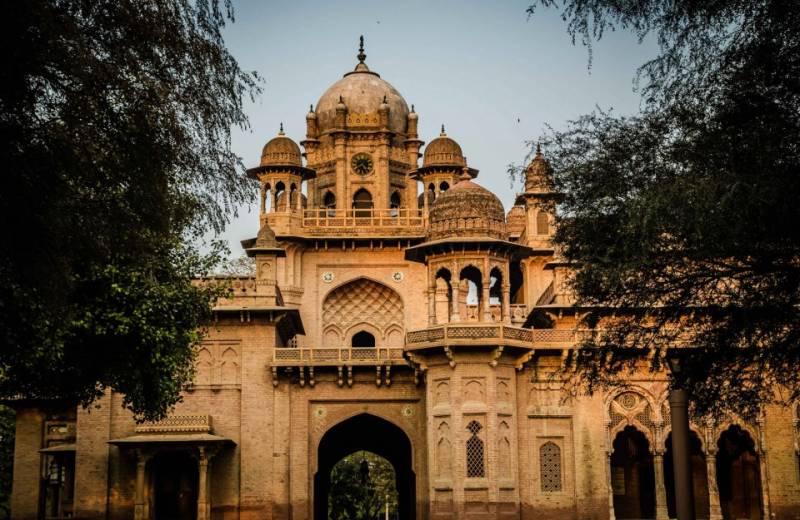 He will also have to provide the notification of his appointment as the acting principal.

In a legal notice to Amir Hussain, Supreme Court lawyer Mustafa Ramday - who is also one of members of the college’s Board of Governors - has grilled the acting principal about an application filed in LHC against the stay order provided to the sacked principal, Dr Agha Ghazanfar.