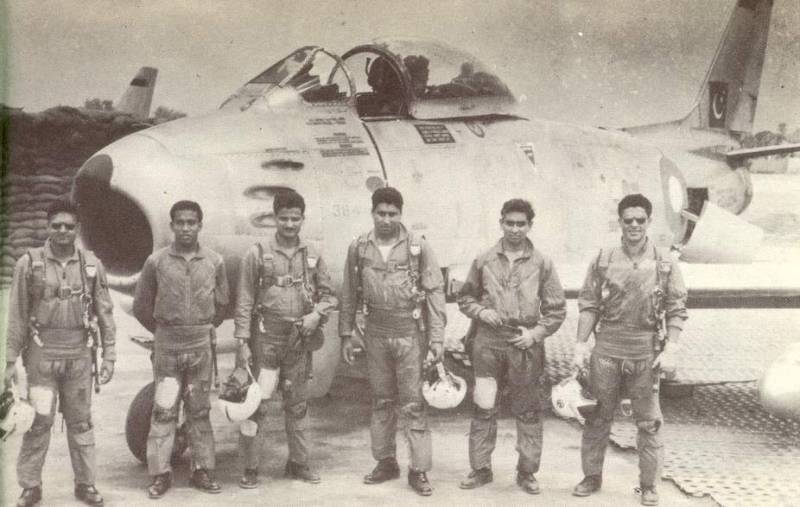 ISLAMABAD (Staff Report) - A one-minute silence will be observed in Pakistan to pay tribute to the martyrs of 1965 war against India on  50th Defense Day.

The whole national will hold one minute silence at 9:29 am on Sunday while National Anthem will be played on all television channels and radio stations at 9:30 am, federal government decided on Friday.

According to a statement special tributary ceremonies will also be held countrywide to mark 50 years of victory against India.

On September 6 1965 Pakistan had successfully defended its territory against an unprovoked Indian aggression along international border. Pakistan clinched victory after seventeen days of deadly clashes and heavy loses to Indian side.