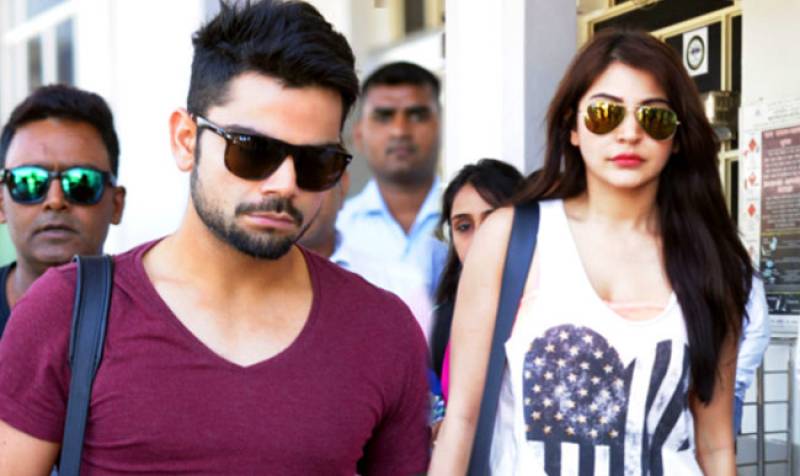 NEW DELHI (Web Desk) - Anushka Sharma and Virat Kohli’s relationship has always been under the media scanner. The couple created a buzz ever since they started dating each other, India TV reported. 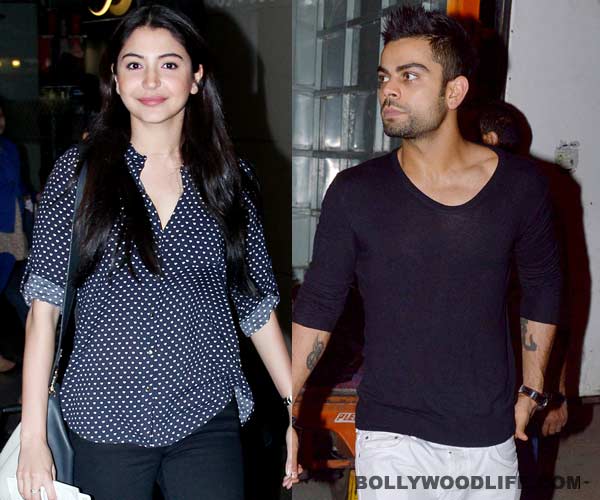 Both Anushka and Virat were recently spotted along with Anushka’s father and were reported to be on a house-hunting spree. In fact, according to the media reports, their families will be meeting soon to decide the wedding date and the couple will most likely get hitched early next year.

So after the rumours about Anushka-Virat’s wedding did the rounds, Anushka decided to reveal her actual wedding plans. 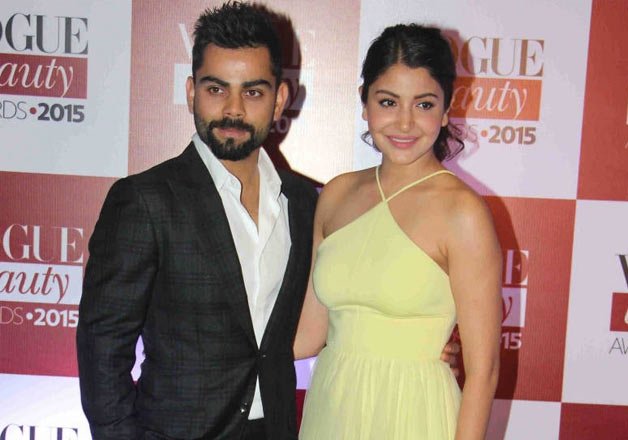 According to her statement, "There is no truth to the stories/rumours about Anushka Sharma's impending wedding. Currently she is busy and happy with her work commitments. She has always been open about her life and would appreciate it and request everyone to wait for her to make announcements about her life instead of speculating."

Anushka also added that since the couple is not hiding anything, her relationship has become a topic of entertainment for people, which is making her uncomfortable. 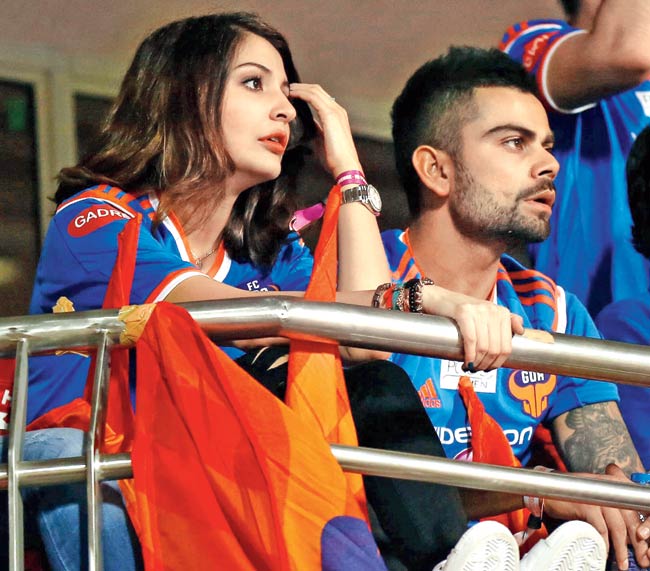 The actress, who was recently spotted cheering up Virat Kohli in the India vs South Africa match in Mumbai, is currently busy shooting for Karan Johar’s ‘Ae Dil Hai Mushil’ opposite Ranbir Kapoor.