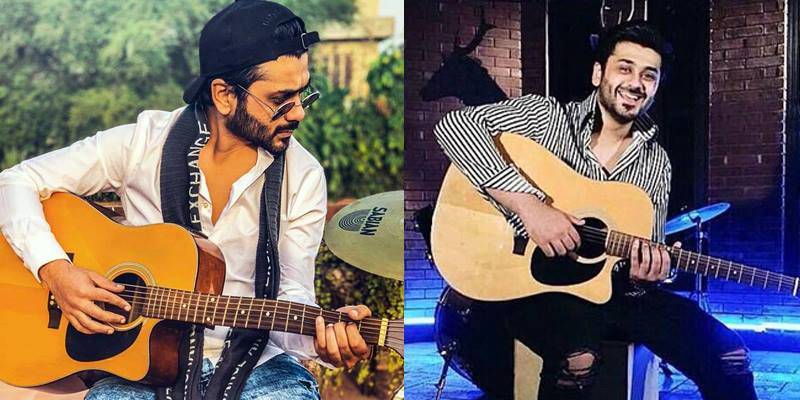 LAHORE - Young talented artist of Pakistan Hamza Malik is coming up with something massive to hit the screens in 2019.

After the successful release of O Jaana, Malik had given major hints in an Instagram post about releasing something super-entertaining for his fans and followers.

Hamza has already given several us superhit songs, including the latest lovey-dovey song O Jaana. The lyrics for the song have been written by Asim Raza, and the sensational Sufi singer of Pakistan Rahat Fateh Ali Khan has added his own dose of magic with his melodious vocals.

TV star Iqra Aziz and superstar Hamza Malik can be seen as lead roles in the song's video clip, while singer-songwriter Farhan Saeed made his directorial debut.

LAHORE- The talented singer Hamza Malik is all set to entertain his fans and followers with a brand new song ' O ...

The song gained views in millions on Youtube in a very short period of time, and we must say the song is so beautiful that we aren't surprised.

Here is the song:

Fans and followers really have loved it: 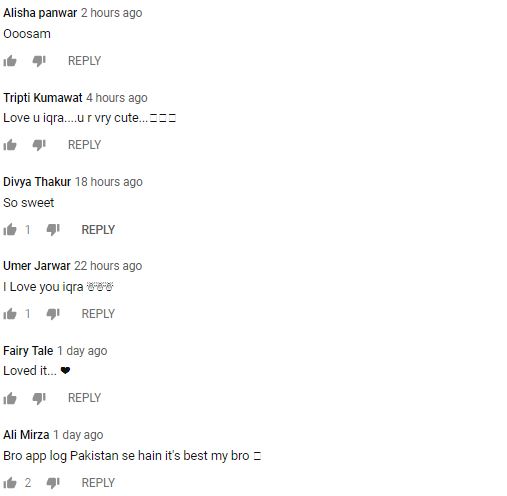 Apart from musical numbers Hamza also released a promising and visionary anthem for PTI titled Umeed as a tribute to all the contributions by PTI, Imran Khan, and his party members.

LAHORE - Imran Khan is among Pakistan's influential leaders and over the years his leading political party has gained ...

Other superhit songs by the hottest young artist include Tere Bina, Soneyaa, Dholna and Meharma and many more. At the moment, Hamza is working on another promising soundtrack. The teaser is yet to be revealed by the singer.

We are waiting excitedly for a single by the O Jaana singer. Are you excited too?