Judge suspended over brawl with Punjab lawmaker's husband in Islamabad 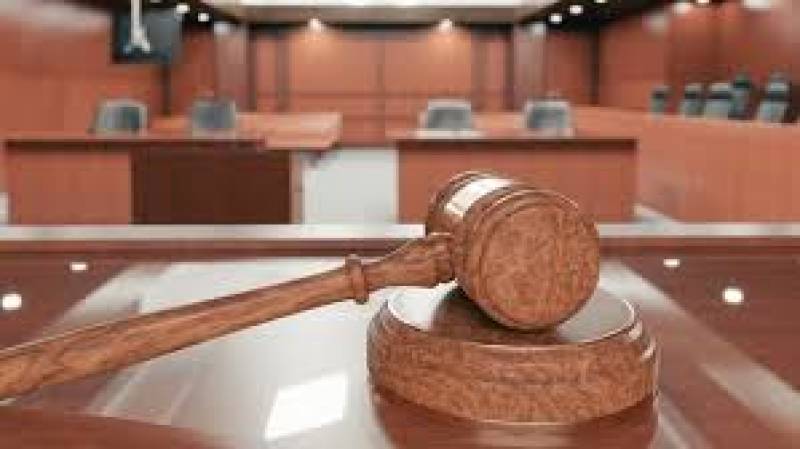 Islamabad High Court has issued a notification, directing the judge to stop working until further notice.

Earlier today, a lower court has issued a notice to Secretariat police station SHO, seeking explanation in the case till September 16, after hearing a petition filed by a judge.

On Sunday, MPA Raja’s husband Chaudhary Khurram allegedly thrashed the judge on Constitution Avenue after they engaged in a fight over the crossing of a traffic signal.

In response, the judge drew his pistol from his car and fired shots at Khurram's feet, but no one injured in the incident.

Both parties were shifted to police station after police responded to the reports of brawl.