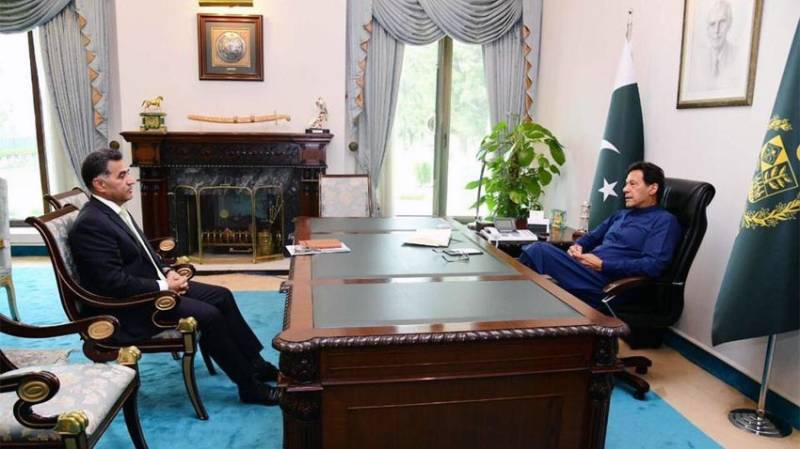 During the meeting, matters pertaining to national security came under discussion.