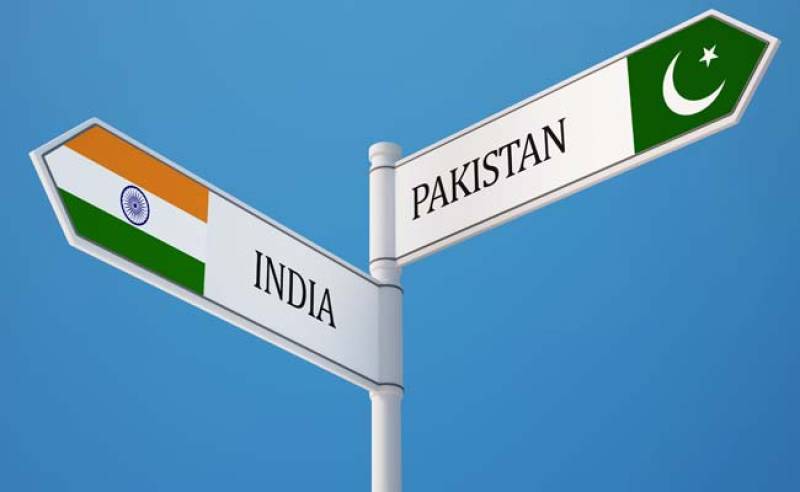 NEW DELHI – India has withdrawn the 'Most-Favoured Nation' status to Pakistan, blaming the neighbouring country for a deadly terror attack in the occupied valley of Kashmir.

"The most favoured nation status to Pakistan stands revoked," India’s Finance Minister Arun Jaitley said in a media briefing after the meeting of the Cabinet Committee on Security (CCS) on Friday.

“All efforts will be made to ensure that perpetrators of the attack are brought to book,” Jaitely added.

Most Favoured Nation (MFN) status is given to a trade partner to ensure non-discriminatory trade between two countries. India granted MFN status to Pakistan in 1996.

“The Ministry of External Affairs (MEA) will initiate all possible diplomatic steps which are to be taken to ensure complete isolation of Pakistan in the international community,” the finance minister said.

Mr. Jaitley claimed that an "incontrovertible evidence" is available of Pakistan's “direct hand in this gruesome terrorist attack”.

Sounding a warning to perpetrators, Jaitley said that those behind the attacks will "pay a heavy price" for it.

The Cabinet Committee on Security meet was chaired by Prime Minister Narendra Modi to discuss the security scenario in Jammu and Kashmir in the wake of the Pulwama terror attack. It was attended by Defence Minister Nirmala Sithraman, Finance Miniser Arun Jaitley, External Affairs Minister Sushma Swaraj.

At least 41 paramilitary police officers were killed in Pulwama when a car bomb targetted army convoys attack on Thursday, in the deadliest attack on the country’s security forces occupying the Muslim-majority valley for past many decades.

SRINAGAR – At least 44 Indian paramilitary police personnel were killed and many others injured when their convoy ...

The government in New Delhi has blamed the incident on Pakistan, with prime minister Narendra Modi warning on Friday that “we will give a fitting, jaw-breaking reply… our neighbour will not be allowed to de-stabilise us”.

Pakistan and India each claim the divided territory of Kashmir in its entirety. Most Kashmiris support the rebel cause that the territory be united either under Pakistani rule or as an independent country while also participating in civilian street protests against Indian control.

India, which has deployed over 500,000 troops in the tiny Muslim-majority region, accuses Pakistan of arming and training the rebels, a charge Pakistan denies.

Nearly 100,000 people have been killed in the uprising and the ensuing Indian military crackdown.