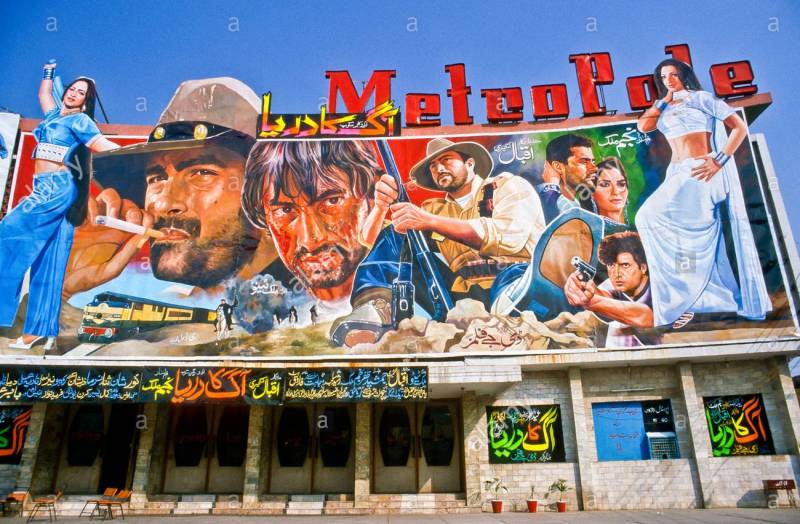 ISLAMABAD - The National Assembly has unanimously passed ‘The West Pakistan Prohibition of Smoking in Cinema Houses (Repeal) Bill, 2018’, saying all such relevant provisions of the bill were already covered in Non-smokers Health Ordinance, 2002.

The bill was moved in the House by Minister for Parliamentary Affairs Ali Muhammad Khan on behalf of the Minister for National Health Services, Regulations and Coordination on Monday.

According to the statement of Objects and Reason, Law and Justice Commission of Pakistan in its report while discussing ‘Repeal of Obsolete and Redundant Legislations’ proposed to repeal the West Pakistan Prohibition of Smoking in Cinema Houses Ordinance, 1960 (Ordinance No IV of 1960) in view of prohibition of Smoking and Protection of Non Smoker’s Health Ordinance, 2002.