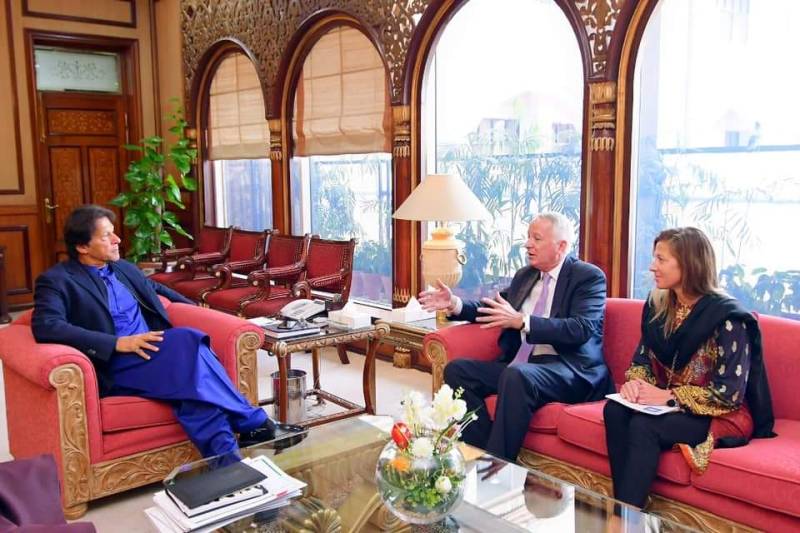 ISLAMABAD – Prime Minister Imran Khan Tuesday emphasised that Pakistan fully supported a political settlement in Afghanistan which was the only viable option to end this conflict.

Regional security environment was necessary to realize the economic agenda of his government, he added.

The prime minister expressed these views while talking to Cameron Munter, former US Ambassador to Pakistan (2010-12), who called on him at the PM Office.

Welcoming Ambassador Munter, he reiterated the importance of a strong Pakistan-US relationship based on mutuality of interest and trust.

The Prime Minister noted his government’s priorities to bring about a meaningful transformation in the lives of Pakistani citizens through socio-economic development and equitable distribution of resources.

Mr. Munter recalled his past stay in Pakistan as a remarkable experience in his diplomatic career. 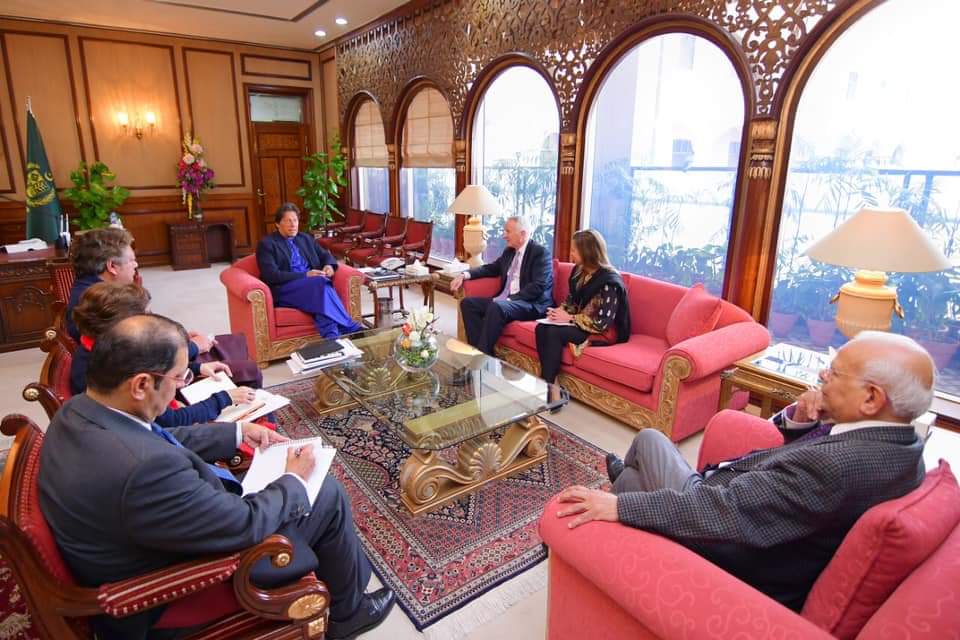 He informed that as a former diplomat and now as President of East West Institute (EWI), a prominent think tank, he continues to advocate strong relationship between Pakistan and United States.

Pakistan is an important country of the region and critical to US national security objectives, he remarked.